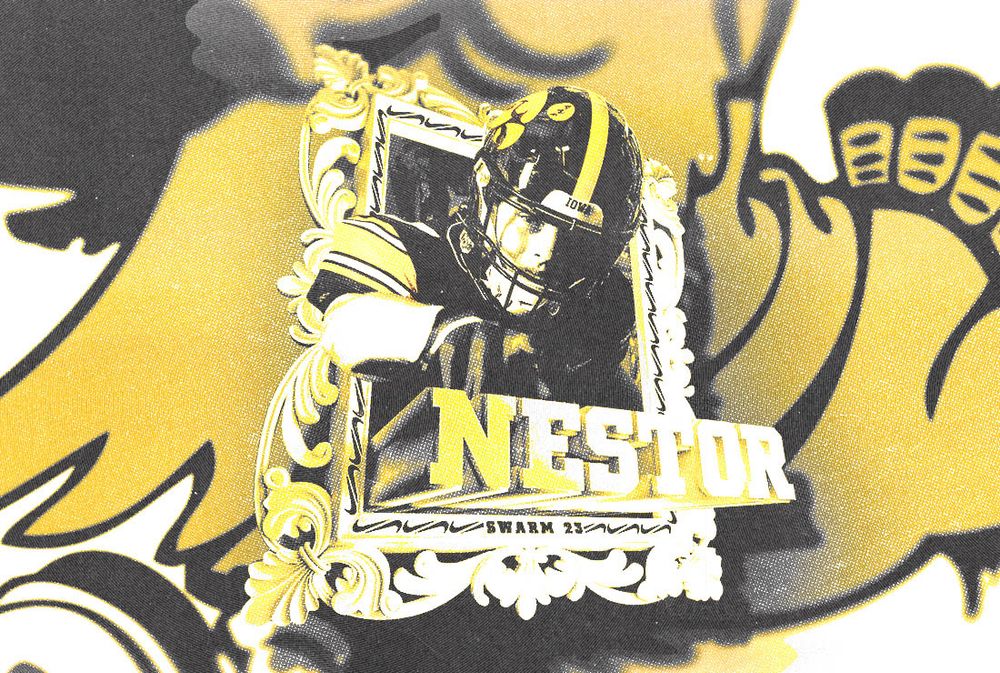 High School Career
Played both safety and cornerback on defense and wide receiver as a prep . . . team posted 16-8 record in final two seasons, reaching state semifinals as a junior and second round as a senior . . . 52 tackles, five interceptions and 10 pass break-ups as a senior, with three forced fumbles . . . 416 all-purpose yards and three touchdowns on offense as a senior . . . 63 tackles as a junior, with five interceptions, eight pass break-ups, two forced fumbles, one sack and 302 all-purpose yards . . . team captain as a senior . . . also competed in basketball and golf as a prep. 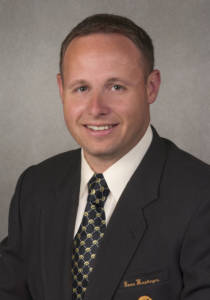