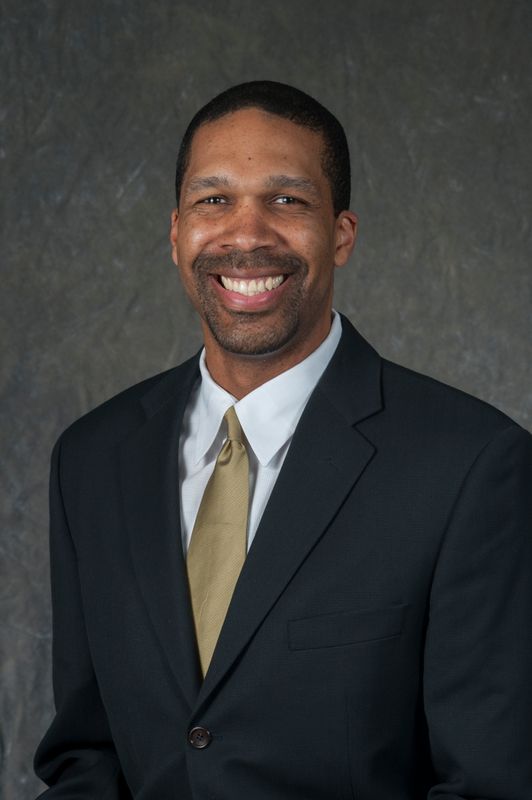 Billy Taylor concluded his third season as an assistant coach on head coach Fran McCaffery’s staff at the University of Iowa in 2022.

Most recently, Taylor was Iowa’s director of basketball operations for three seasons (2014-16), coordinating travel and carrying out the day-to-day activities of the basketball program. Iowa competed in the NCAA Tournament and had a first-team All-Big Ten honoree (Devyn Marble, Aaron White, Jarrod Uthoff) all three of those seasons.

Since returning to the Iowa, Taylor and the Hawkeyes have been a mainstay in the national rankings and NCAA Tournament, won the 2022 Big Ten Tournament championship, and placed fifth or better in the Big Ten standings each of the last three seasons.

Iowa has had one of the most dominating players in college basketball each of the past three seasons. Luka Garza was twice named national player of the year and a consensus first-team All-America selection in 2020 and 2021, while Keegan Murray was a finalist for the Wooden Award and Naismith Trophy, earned consensus first-team All-America laurels and was named the Karl Malone Power Forward of the Year in 2022.

Taylor was the top assistant for three seasons at UNC-Greensboro under McCaffery from 1999-02. The Spartans won the Southern Conference Championship and advanced to the NCAA Tournament with a 19-11 record in 2000-01, before posting a 20-10 mark and an NIT appearance in 2001-02.

Taylor served as an assistant coach at Notre Dame during the 1998-99 campaign alongside McCaffery and under head coach John MacLeod. He coordinated opponent scouting reports, game preparations, preseason and postseason skill development sessions.

Taylor returned to Iowa City after serving as head coach at Division II Belmont Abbey the last three seasons (2017-19). He guided the Crusaders to a 23-8 record last season, a 13-win improvement from his first year on the Crusaders sidelines. This past season, Taylor mentored DeQuan Abrom to the Conference Carolinas Player of the Year Award. Abrom, a junior, led the league in scoring, averaging 24.2 points per game and became just the second player in school history to top 700 points in a season. Taylor guided three players to all-conference recognition over the past three years.

Prior to Ball State, Taylor spent five seasons as head coach at Lehigh (2002-07), where he was a two-time Patriot League Coach of the Year honoree. In his first season, Taylor was named Patriot League Coach of the Year after guiding the Mountain Hawks to the second-largest turnaround in the nation, improving on the previous year’s record by 11 wins.

In 2003-04, Taylor led Lehigh to its first Patriot League regular season and tournament championships, as well as a trip to the NCAA tournament. For his efforts, Taylor earned the league’s Coach of the Year honor for the second time in as many seasons, becoming the first coach since Gonzaga’s Mark Few to win conference coach of the year honors in each of his first two seasons as a head coach.

In 2005-06, Lehigh posted the third-most wins in school history with its 19-12 overall mark and a school-record 11 Patriot League wins.

Taylor, who was recruited to Notre Dame by Digger Phelps, was a four-year letterwinner for the Irish. He started 79-of-112 games during his career and was the team captain as a senior. He scored 577 points and grabbed 300 rebounds, before graduating with a degree in accounting and computer applications in 1995. He also earned his CPA in 1998.

Taylor and his wife, Avlon, have two daughters, Gavielle and Tamia, and a son, Savion.