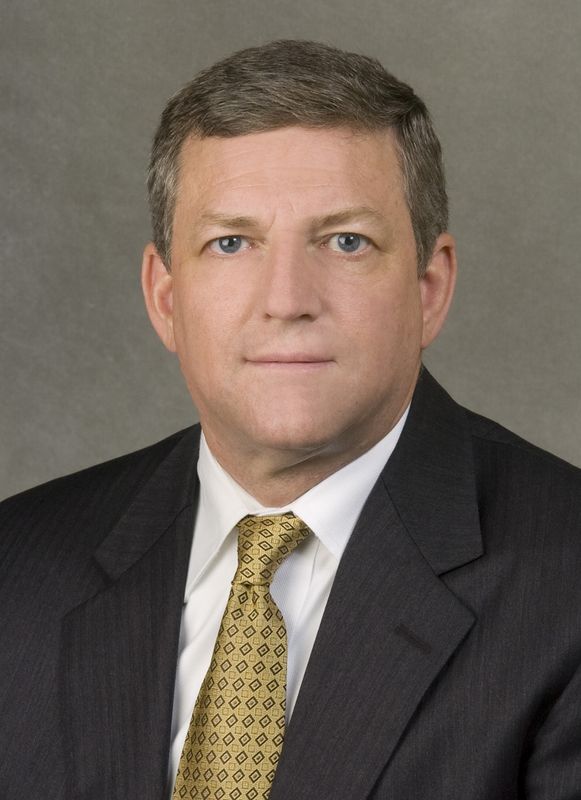 Kirk Speraw completed is in his 13th season as an assistant coach at Iowa. Speraw, who has over four decades of coaching experience, assists in all aspects of the program including recruiting, opponent scouting, practices, player development and game preparation.

Speraw has assisted in the rise of the Hawkeye basketball program back to national prominence since 2012. Iowa’s coaching staff has guided the Hawkeyes to 20 or more eight of the last 10 years. Speraw and the Hawkeyes have placed fifth or better in the Big Ten standings six of the last eight seasons, including a third-place finish in 2021.

Iowa has had one of the most dominating players in college basketball each of the past three seasons. Luka Garza was twice named national player of the year and a consensus first-team All-America selection in 2020 and 2021, while Keegan Murray was a finalist for the Wooden Award and Naismith Trophy, earned consensus first-team All-America laurels and was named the Karl Malone Power Forward of the Year in 2022. Furthermore, Speraw and the Hawkeye staff have recruited and coached a first-team All-Big Ten honoree seven of the last nine years.

The past 12 years at Iowa, Speraw helped coach 18 Hawkeyes to professional contracts, including Joe Wieskamp and Garza, who were both selected in the 2021 NBA Draft. Wieskamp was chosen by the San Antonio Spurs, while the Detroit Pistons picked Garza. The University of Iowa was one of only two Big Ten schools with multiple draft picks in 2021.

Speraw also helped mentor guard Jordan Bohannon to historic heights. Bohannon is Iowa’s career leader in assists (704), 3-pointers (455), free throw percentage (.887), double-doubles in points and assists (8) and games played (179). Jok and Bohannon combined for 174 triples in 2017, the most by a duo in a single season at Iowa. He is the only player in program history to total more than 2,00 points and 700 assists. Lastly, his 10 3-pointers at Maryland in 2022 established a new benchmark for 3-point field goals made in a game by a Hawkeye and broke the Xfinity Arena record.

Speraw, who is a Sioux City, Iowa, native was a two-time Hawkeye letterman (1978-79) who played for Hall of Fame head coach Lute Olson. He was a member of the 1978-79 squad that won 20 contests and a Big Ten title. As a senior, he was named the team’s most inspirational player.

Speraw began his coaching career with the Hawkeyes, serving as a graduate assistant with Iowa’s 1979-80 team that advanced to the Final Four. The Hawkeyes went 23-8 that season. Speraw then moved to Denver University, where he was an assistant coach and recruiting coordinator for two years (1980-82).

Speraw joined the Hawkeyes after serving 17 years as head coach at the University of Central Florida (1993-2010). During his tenure, 18 of his players received all-league honors, including four first team honorees. Additionally, since the start of the 1993-94 season, 54 of Speraw’s UCF student-athletes earned academic all-conference recognition.

His tenure included four NCAA Tournament berths (1994, ’96, ’04 and ‘05). In 2006-07, he was recognized as Conference USA Coach of the Year after guiding the Knights to 22 victories and a second-place league finish. His most successful season at UCF was in 2003-04, when the Knights finished 25-6, received votes in the top 25 and won the Atlantic Sun championship, earning an automatic bid to the NCAA Tournament.

Prior to his head coaching job at UCF, he served as an assistant coach at the University of Florida for three seasons (1990-93) under Head Coach Lon Kruger. While on the Florida staff, the Gators participated in two NIT’s, including advancing to the semifinals in 1992.

Prior to his three years in Gainesville, Speraw was the head coach at Pensacola Junior College (PJC) from 1987-90. At PJC, he led the Pirates to an 82-21 record and three consecutive Panhandle Conference titles. His 1989-90 team won 31 games and finished fifth nationally. The team’s success that year earned Speraw national recognition. He was tabbed the NABC/Kodak National Junior College Coach of the Year, as well as the state’s Coach of the Year.

Speraw also had a coaching stop at Florida Southern, serving as an assistant from 1982-87. The Moccasins posted a 100-46 record and made four appearances in the Division II NCAA Tournament, including a third-place finish in 1986.

Speraw and his wife, Tracy (an Iowa City native), have two sons, Drew and Dustin, and two daughters, Brooke and Bailey. Drew played for his dad at Central Florida for four years.