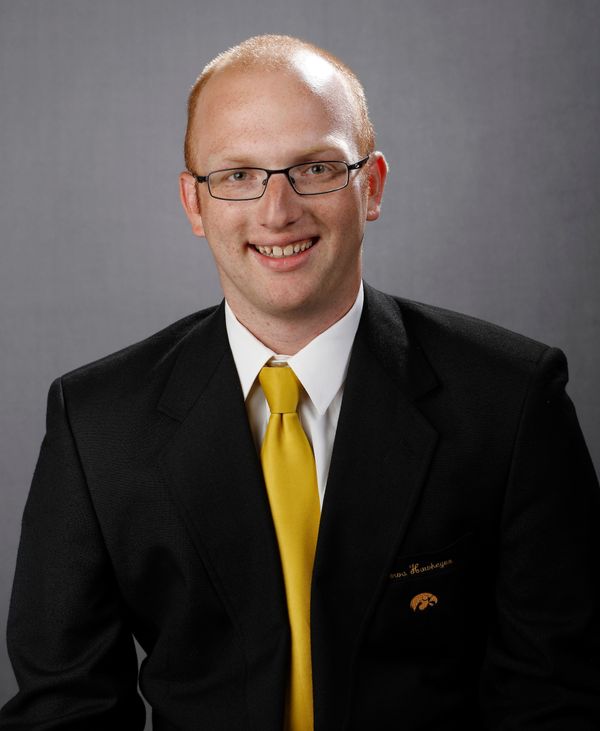 Thomas Deatsch, video coordinator, is in his seventh season with the Hawkeyes.

Deatsch spent the last two years as a graduate student manager and the first four years a student manager. During his time on staff, the Hawkeyes competed in four NCAA tournaments and one NIT, and finished in the upper division five of the six seasons. In 2016, Iowa was nationally ranked the final 11 weeks of the season, climbing as high as No. 3.

The native of Tiffin, Iowa, served as a student manager for three years before being promoted to head student manager during his senior year. He assisted with video breakdown as well as various day-to-day operational tasks.