Carver-Hawkeye Arena (CHA) is the home of Iowa Basketball (15,056 capacity).

The Hawkeyes have won 76 percent of its home games since CHA opened in January of 1983, and won a school-record 18 games in the facility during the 2012-13 season. Iowa has won 79 percent of its home contests over the last six seasons, including winning 13 straight games this past season in 2019-20, its second longest win streak inside CHA. Iowa has won 14 home contests in each of the last three seasons (2019, 2020, 2021).

Not only is Carver-Hawkeye Arena superb for the players, but it is also an outstanding facility for the thousands of spectators who cheer the Hawkeyes to victory each game night with unobstructed views of the playing floor.

Hawkeye fans love to support their team, packing CHA for most games. Iowa has ranked in the top 30 nationally in attendance eight straight years (attendance not kept in 2021 due to COVID-19 pandemic). Over seven million basketball fans have viewed men’s basketball games in CHA since opening in 1983.

Over the past decade there has been a number of renovation projects to one of the 25 largest university-owned arenas in America. The upgrades enhance what is arguably one of the top college basketball facilities in the nation.

In addition to a new hardwood floor, CHA added state-of-the-art video and audio equipment to make the student-athlete and fan experience even greater. A center-hung scoreboard was recently installed in 2016, that includes four large LED video screens. Additionally, four auxiliary displays on each side of the arena was installed.

The arena’s revitalization also extends into spaces used by the general public on game days, including renovation of select concessions and restroom facilities, and the creation of hospitality spaces combined with club facilities for fans who choose to participate in a variety of the new premium seating options.

“All you have to do is bring kids into this arena and if they can’t get turned on by the beauty of the arena and the excitement of Big Ten Basketball, then there is something wrong.” 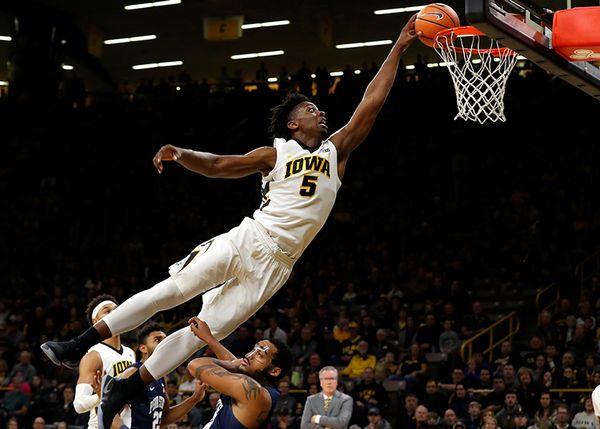 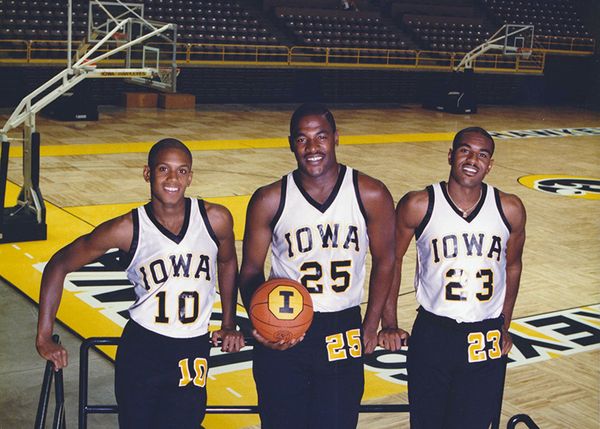 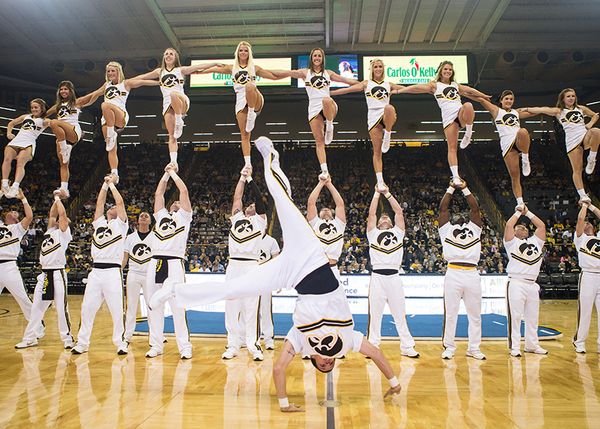 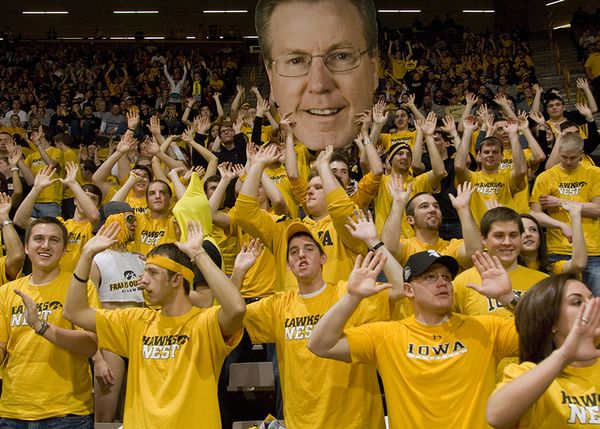 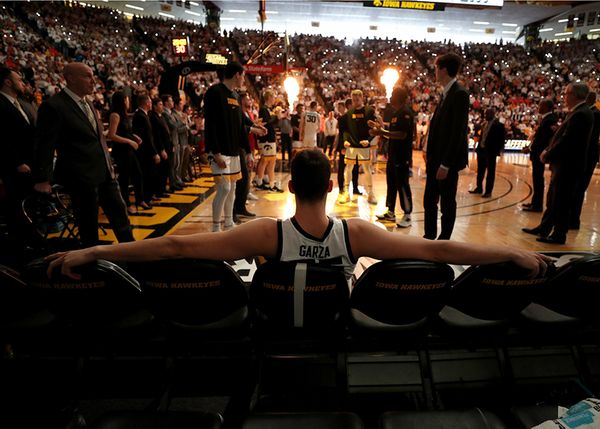 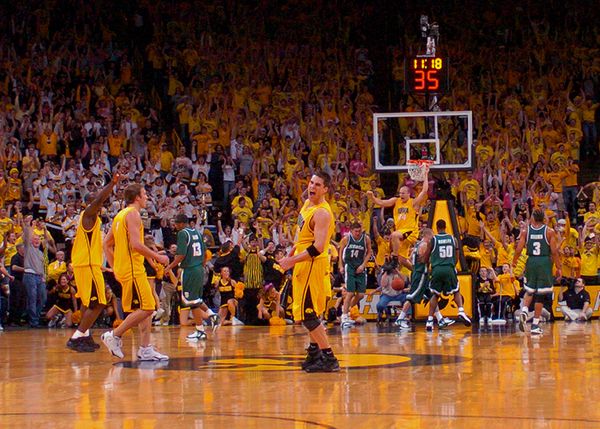 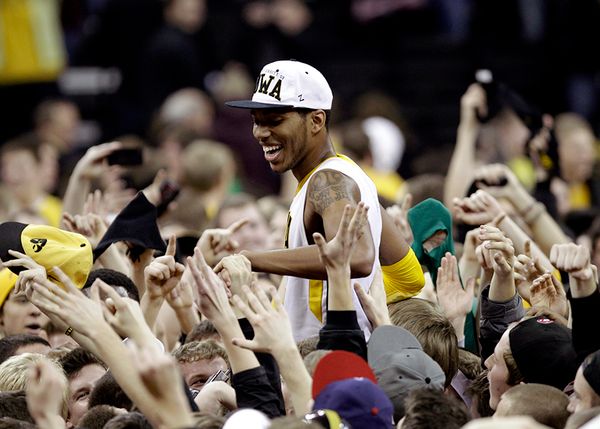 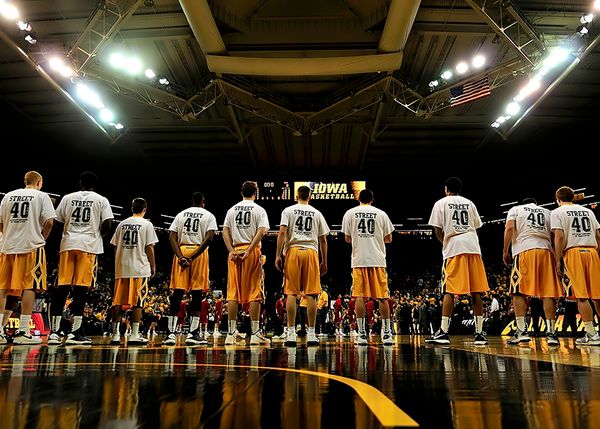 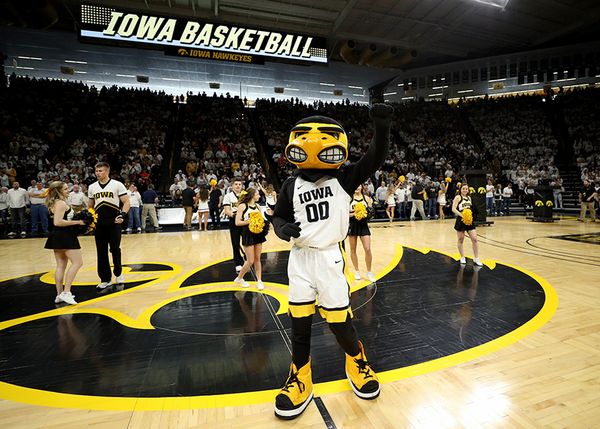 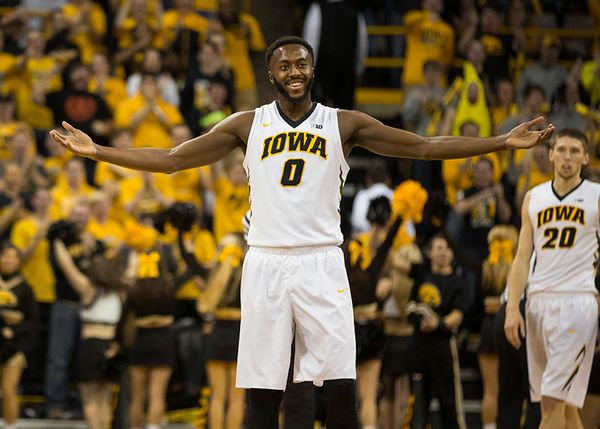 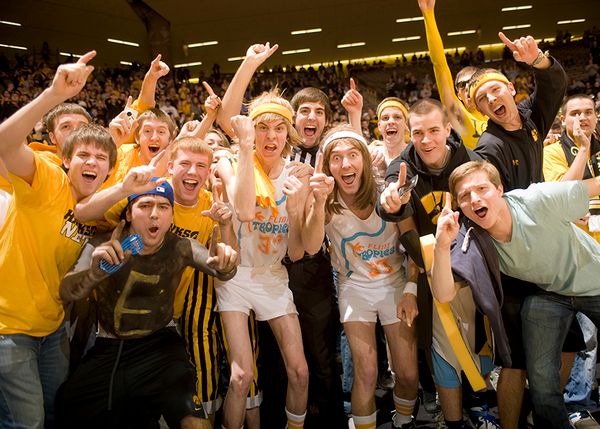 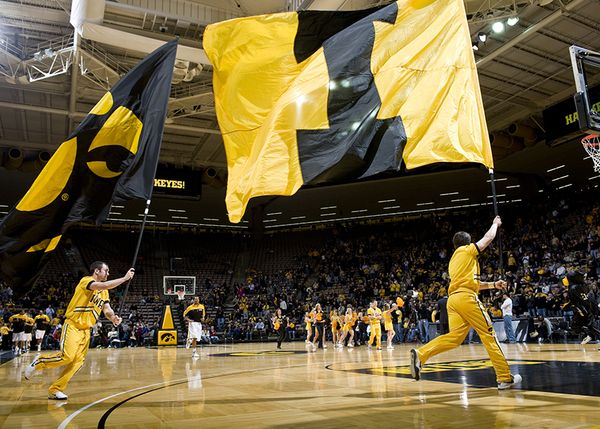 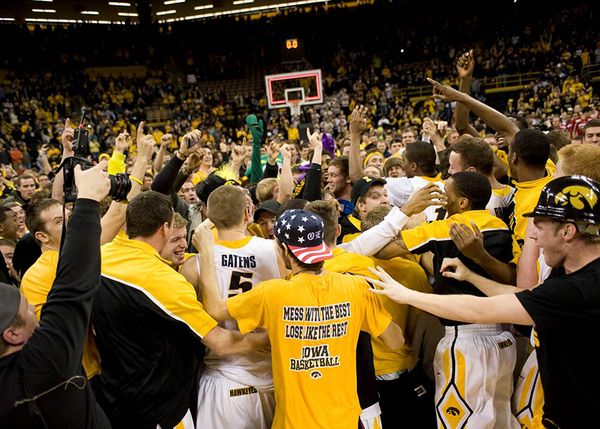 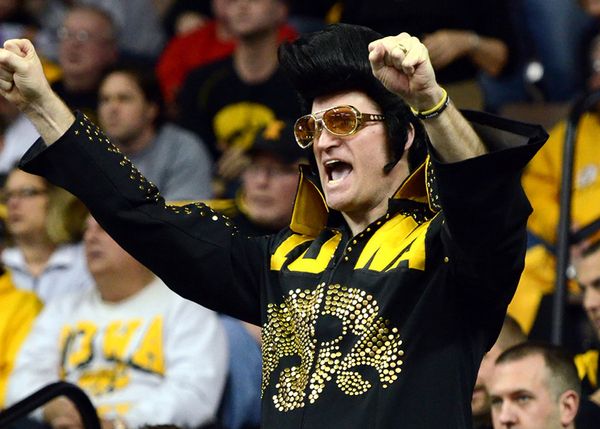 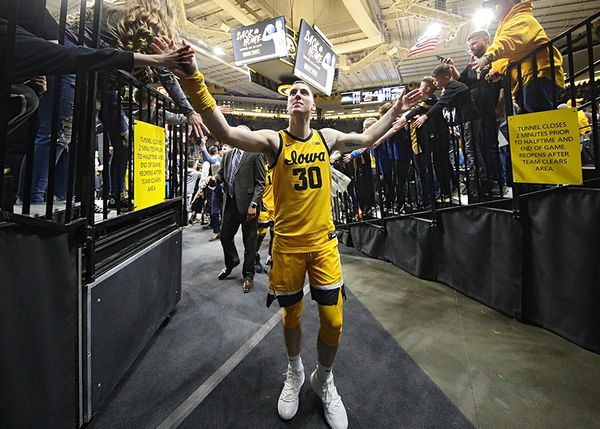 Facilities play an important role in helping today’s student-athlete enjoy his collegiate experience and develop his potential to its fullest. The facilities available to the members of the Iowa basketball program compare very favorably with the nation’s finest and, in many cases, set the standard of excellence by which others are measured.

The addition of the practice facility eliminates the need to have men’s basketball student-athletes practice and train at unusual or irregular times of day or at times, which are typically reserved for classes. The flexibility created by the practice space also positively impact the potential for use of the arena for other University and community-related events. 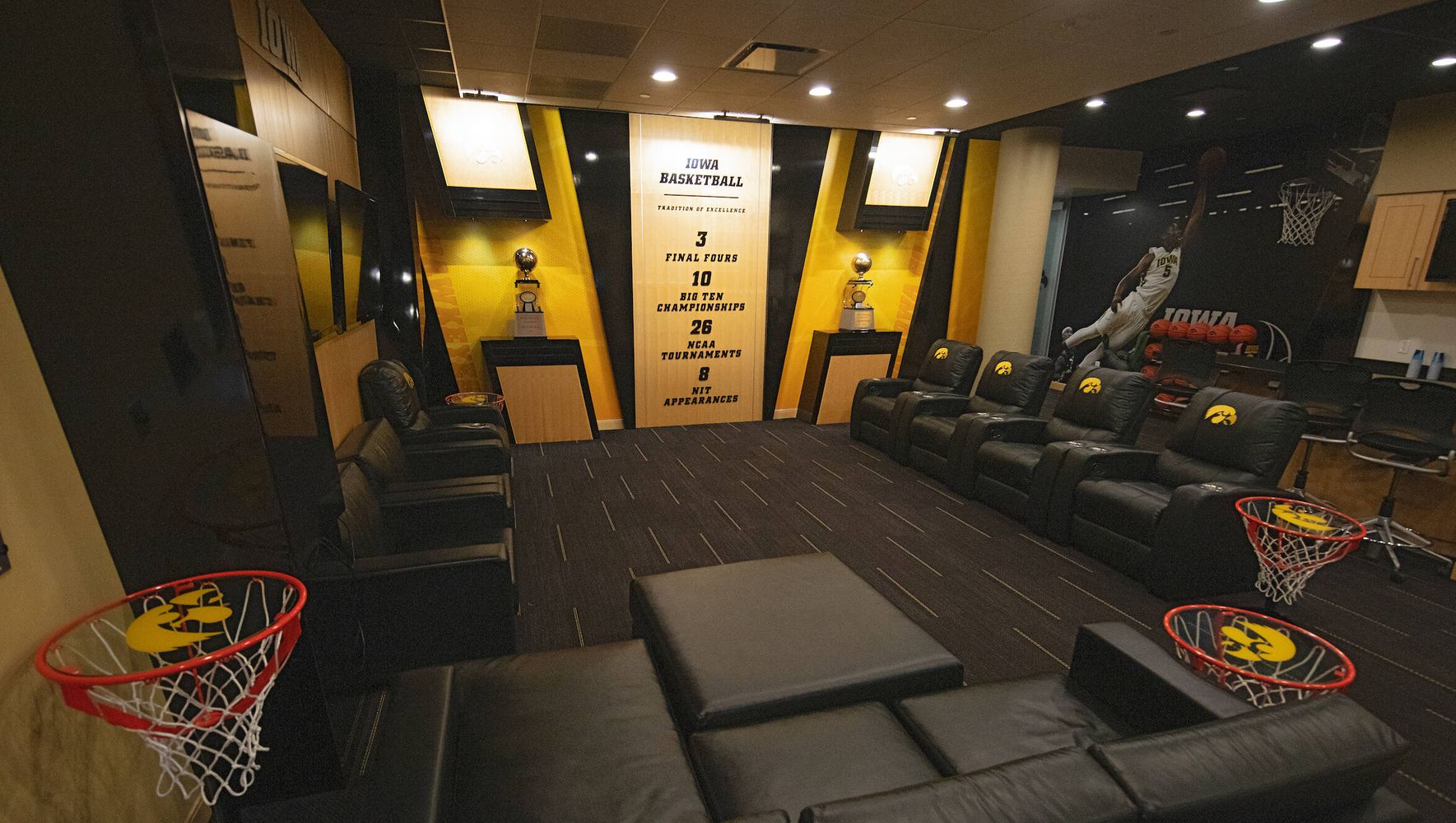 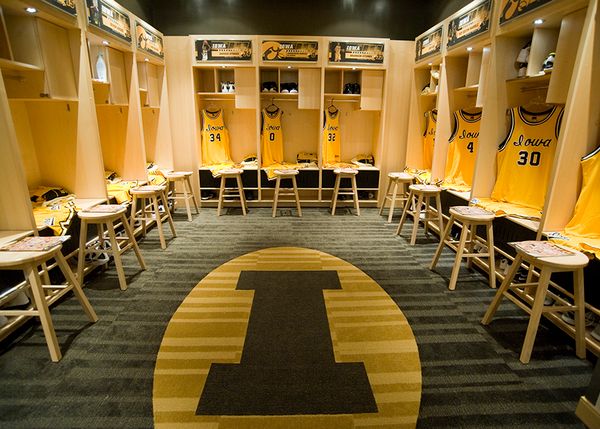 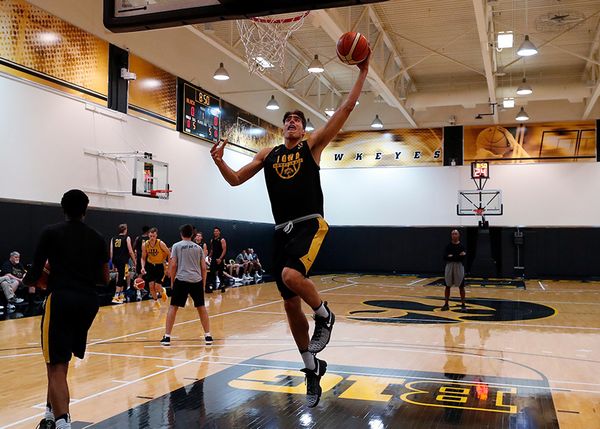 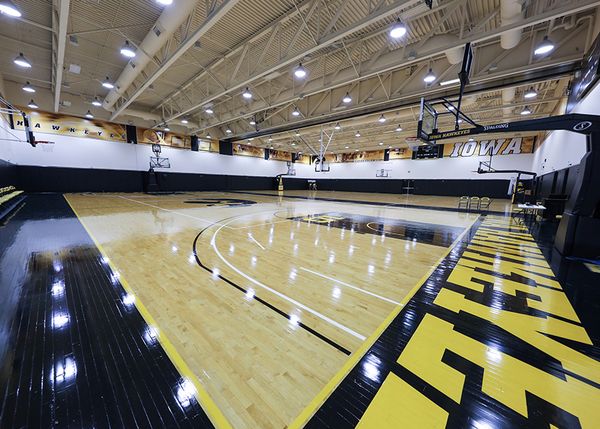 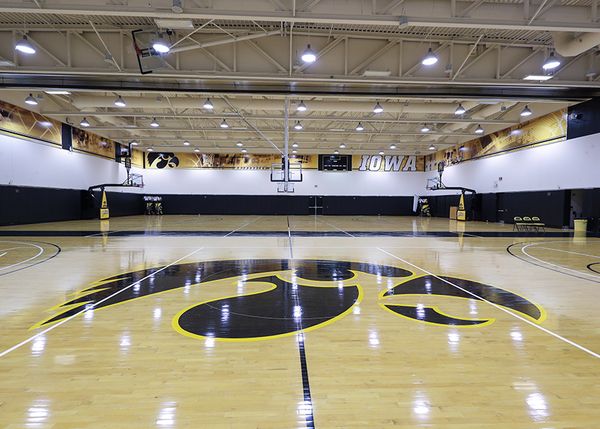 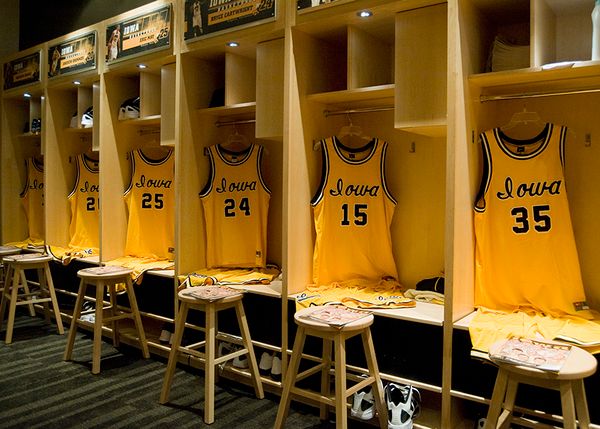 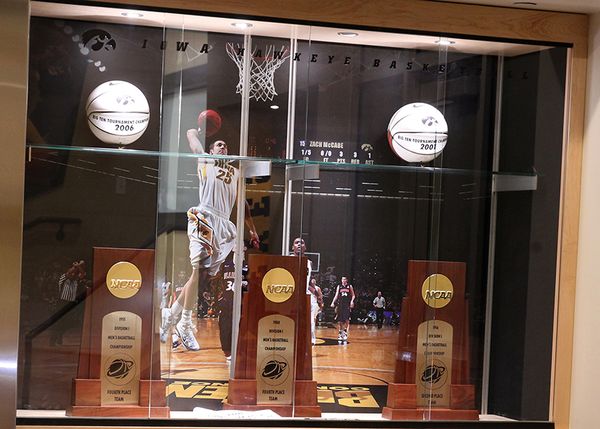 “Carver-Hawkeye Arena is one of the best collegiate basketball arenas in the country. The way the arena is structured, it gives us a home-court advantage. Fans are actively involved from the first to last row, an intimidating environment for the visiting team. Carver-Hawkeye Arena provides a remarkable game atmosphere, which is a credit to our exceptional fan support.”