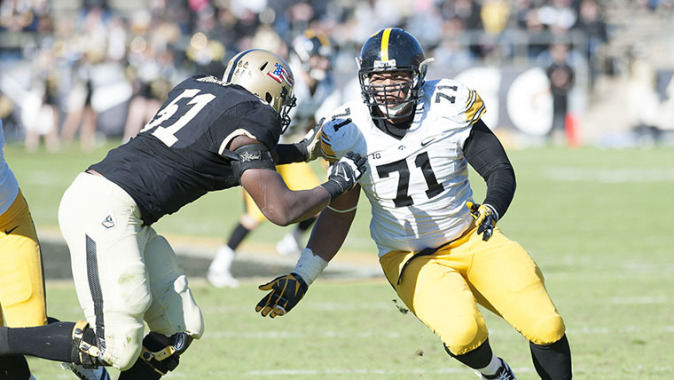 Davis garnered second team All-Big Ten honors from league coaches last season following a 2013 campaign that was highlighted by a combined 42 tackles. Looking to carry over the success found in 2013, the senior from Detroit, Michigan has gathered preseason notice.

Davis and the Hawkeyes will open the 2014 season by hosting Northern Iowa on Aug. 30 inside Kinnick Stadium. Tickets are available to be purchased by contacting the UI Athletics Ticket Office at (800) IA-HAWKS. For more information on the Chuck Bednarik Award visit: maxwellfootballclub.org.