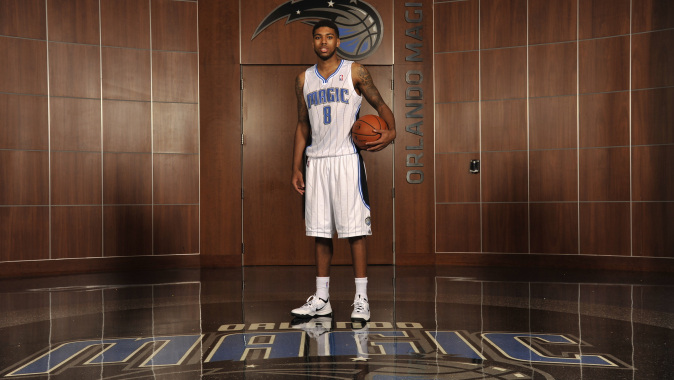 Per team policy, terms of the deal are not disclosed. The draft rights to Marble (56th overall pick), along with Evan Fournier, were acquired from Denver in exchange for Arron Afflalo on June 26.

Marble became the 52nd Iowa men’s basketball player to be selected in an NBA Draft and the first since Adam Haluska in 2007 (43rd pick by New Orleans).

Marble played with the Magic earlier this month during the NBA Summer League in Orlando.