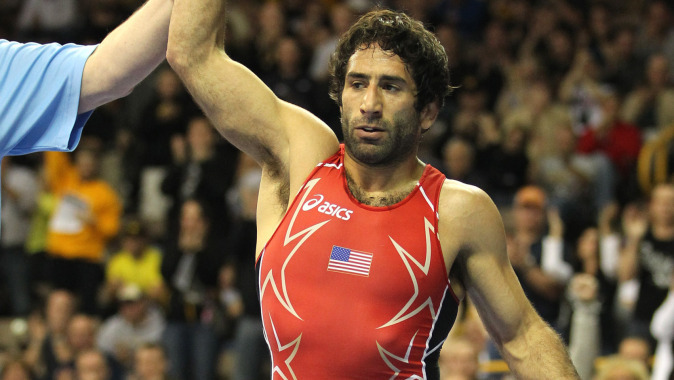 Zadick was a three-time All-American from 2000-02 and won the 149-pound Big Ten title in 2002. He won a silver medal at the 2006 World Championships and represented the United States at the Beijing Olympics in 2008. He was also a member of the 2007 and 2010 World Championship teams, and was on the Iowa staff when the Hawkeyes won NCAA titles from 2008-10.

The Glen Brand Wrestling Hall of Fame of Iowa was established in 2002 to honor those who have made an impact on the sport on a national level, or who have done extraordinary work in the State of Iowa. The hall recognizes native-born Iowans, and those who achieved their fame while wrestling or coaching for an Iowa school.

For more information about the HOF ceremony and induction banquet, contact the National Wrestling Hall of Fame Dan Gable Museum at (319) 233-0745 or dgmstaff@nwhof.org.