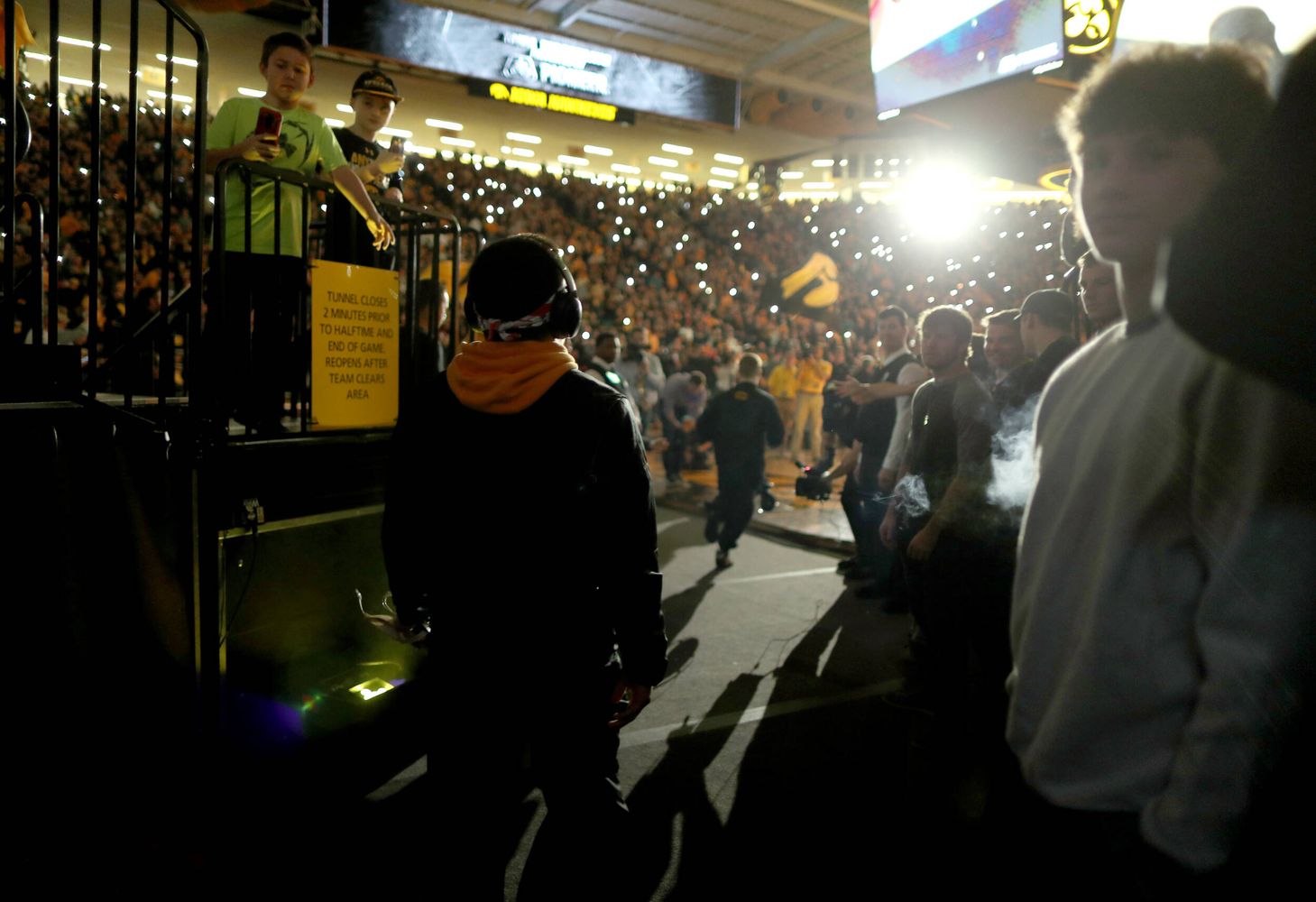 The Iowa style is simply different, unique in an approach that encourages relentless aggression and unmatched endurance.
It is a brand recognized by all, yet hard to comprehended by many.
Iowa Wrestling operates at the highest standard, upholding traditional values and building future champions.
And it starts here.

Over the course of the last five decades, Iowa Wrestling continues to be the most recognizable brand around the world.
The Iowa style is loathed by opponents, and glorified by record-setting crowds: no matter the site, no matter the season.

BEST FANS IN THE COUNTRY

Iowa Wrestling set an NCAA record and led the nation in average and total attendance for the 15th straight season in 2022.

The Hawkeyes averaged a record 14,905 fans in six home dates, selling out of season tickets for the first time in school history.

"Iowa City, Iowa is the Mecca of Wrestling."

Grapple on the Gridiron - Largest Recorded Wrestling Event in the World

WIN. GRADUATE. DO IT RIGHT

The University of Iowa 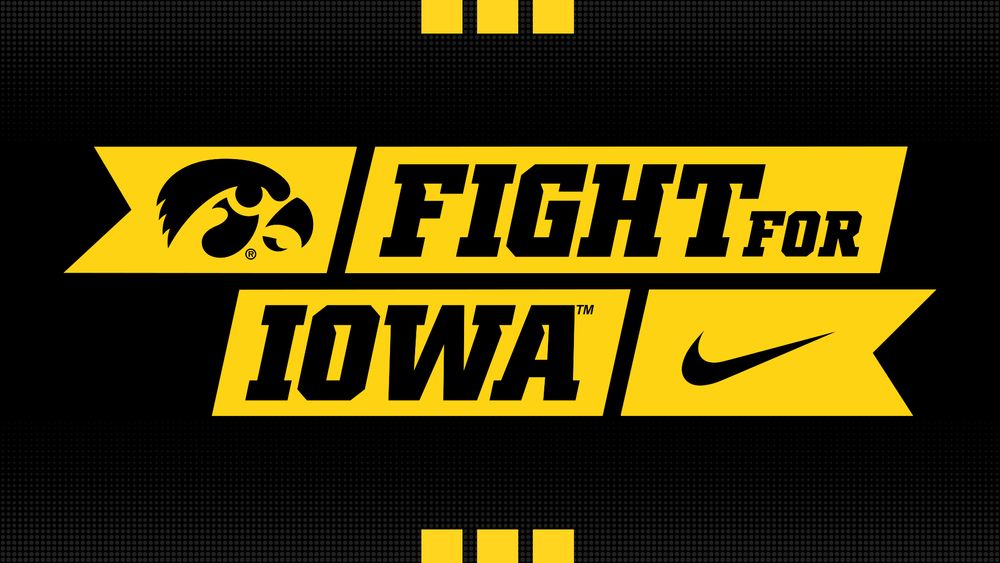