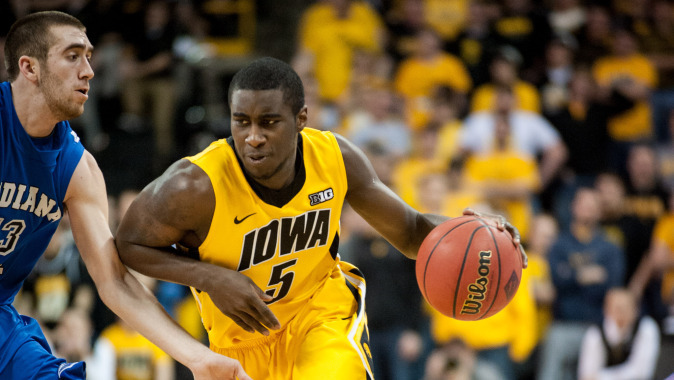 In an effort to increase the number of fans who will have access to tickets to the Iowa State and Big Ten Conference games that are scheduled over a weekend, the UI Athletics Ticket Office will be putting limits on the total number of tickets that can be purchased. Those limits are as follows:

Sales will begin at 8 a.m. (CT) daily online at hawkeyesports.com (behind the “Buy Tickets” link in the upper right hand corner of the home page), and at 9 a.m. (CT), over the phone at 1-800 IA-HAWKS and in person at the UI Athletics Ticket Office located in Carver-Hawkeye Arena.