AGON V: Iowa vs. The World 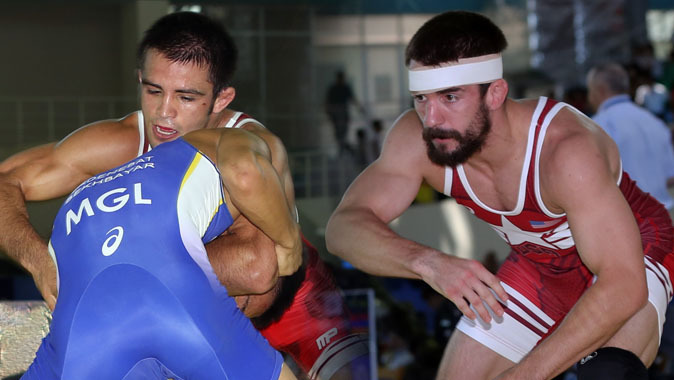 They are joined by three-time All-American Phil Keddy in an event billed as “Iowa vs. the World.”

The co-main event features Ramos and 2008 Olympic champion Henry Cejudo. Ramos was a 2014 World Team member and ranked No. 1 in the U.S. at 57 kg. Cejudo has not wrestled since the 2012 U.S. Olympic Trials in Iowa City. He has since redefined his career in the UFC.

Keddy, an All-American at Iowa from 2008-10, faces Deron Winn, a member of the Cyclone Wrestling Club. Both wrestlers will compete for the 86 kg spot on the United States World and Olympic teams.

Tickets to Agon V start at $16. The event begins at 7:30 p.m. (CT). Contact the U.S Cellular Center for ticket information.