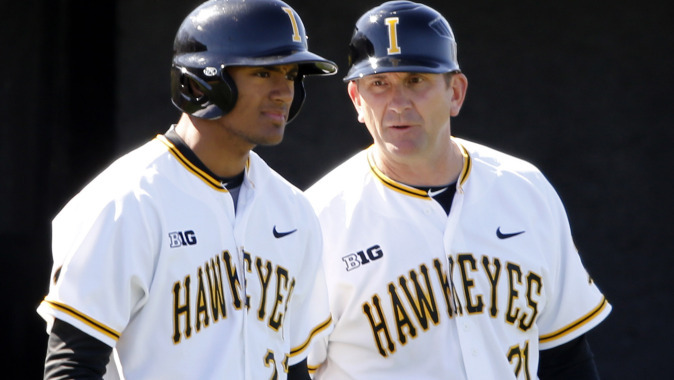 IOWA CITY, Iowa — The University of Iowa baseball team has climbed to No. 15 in the latest Collegiate Baseball NCAA Division I poll, presented by Big League bubble gum. The Hawkeyes, who debuted at No. 24 on March 30, are also ranked No. 25 in this week’s Perfect Game and Baseball America polls.

Iowa’s ascension came following a 4-1 week, which included a three-game sweep over Purdue in West Lafayette, Indiana. It was Iowa’s second-straight series sweep, moving the Hawkeyes to 6-0 in league play for the first time in program history.

The NCBWA and USA Today Coaches’ polls have yet to be released.