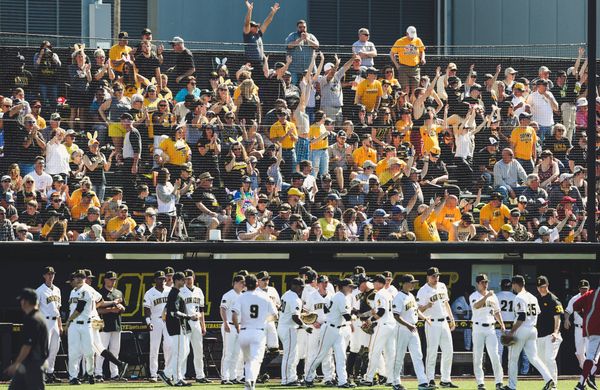 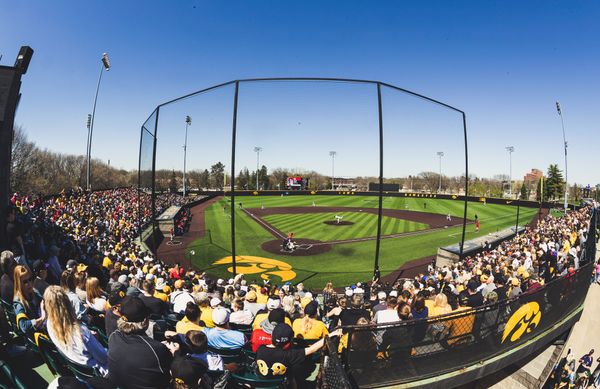 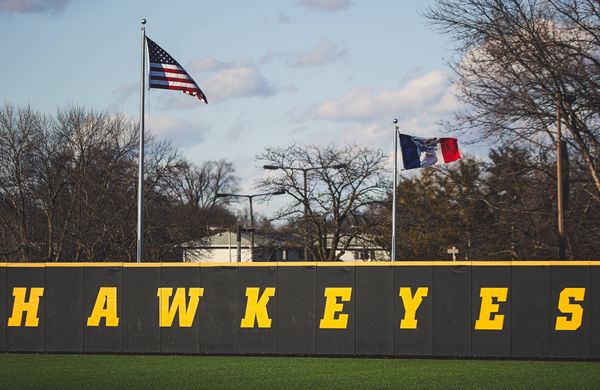 The flag of the United States and the state of Iowa fly during the first inning of the game at Duane Banks Field in Iowa City on Tuesday, March 3, 2020. (Stephen Mally/hawkeyesports.com) 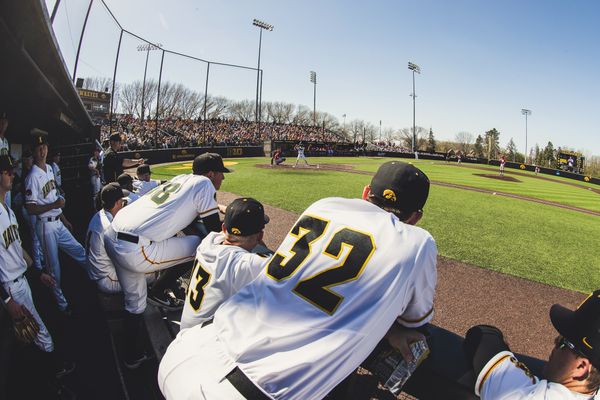 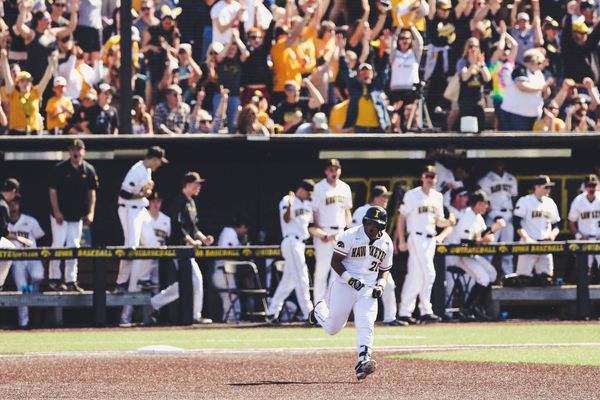 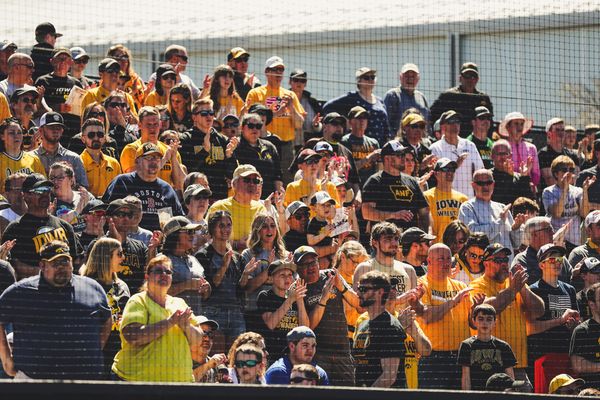 The second phase of the Duane Banks Field renovation was completed in 2015 when AstroTurf replaced the outfield grass and warning track. The infield was changed to the surface prior to the 2014 season meaning there is now zero dirt or natural grass at the Hawkeyes’ home venue.

Phase II renovations also included the installation of a state-of-the-art videoboard in left center field and a new padded wall on the outfield fence and down the foul lines.

The facility was renamed as Duane Banks Baseball Field in honor of the Hawkeyes’ former head coach in 2001. Banks, the winningest coach in Iowa history, served as Iowa’s head baseball coach from 1970-1997.

In 2002, former Hawkeye and former Major Leaguer Cal Eldred donated $245,000 to fund the installation of lights at Banks Field.

The complex at Banks Field features locker rooms for both teams and umpires and a press box that was initially built in 1989 and renovated in 2002.

The Hawkeyes utilize the Indoor Practice Facility located directly south of Banks Field throughout the winter and a hitting-only facility is located off the Jacobson Building adjacent to Banks Field. Iowa also utilizes a second turf facility — Iowa Turf — on the campus’ west side. 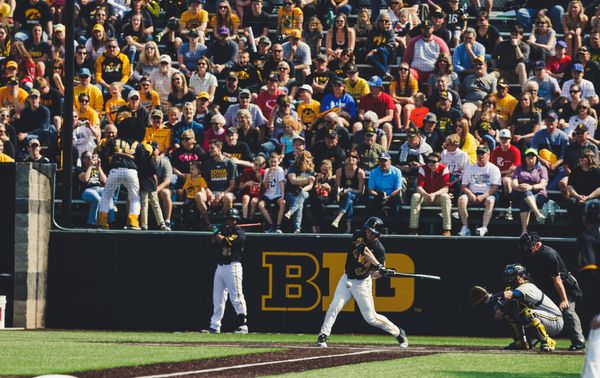 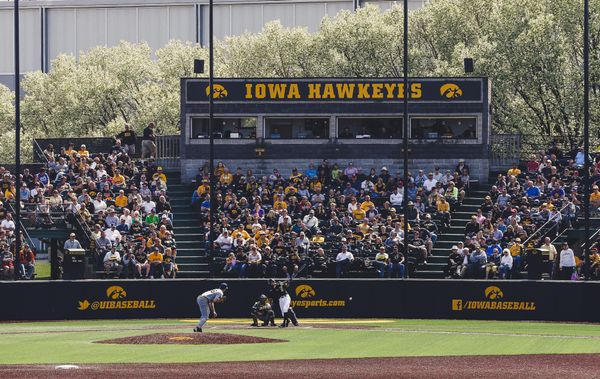 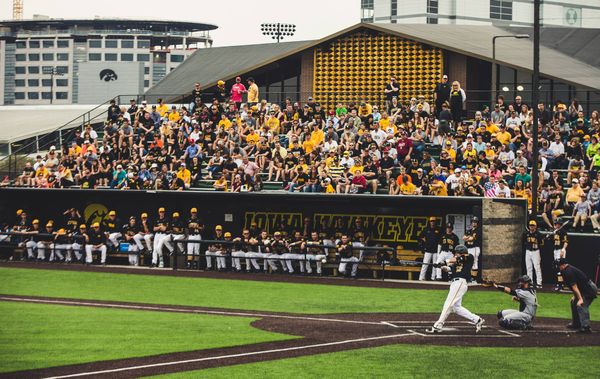