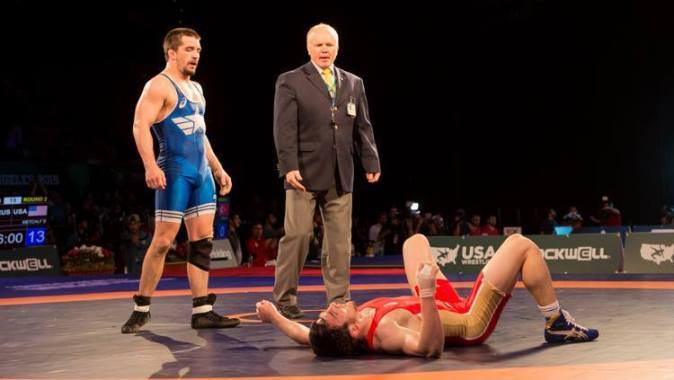 Metcalf is a three-time U.S. World Team member. He is expected to defend his U.S. Open title in Las Vegas on May 7-9.