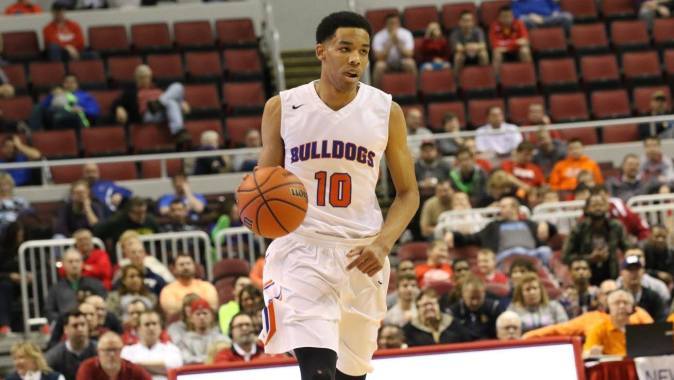 Williams (6-foot-6, 195 pounds) played his prep basketball at St. Teresa High School in Illinois where he became the school’s all-time leading scorer and ranks in the top-20 in scoring in Macon County with 1,587 points. The two-time all-state and three-time first-team all-league selection posted 20 career double-doubles and helped the Bulldogs win 20 games all four years on varsity.

“We are thrilled that Christian is part of our Hawkeye family,” said McCaffery. “Christian is an incredibly versatile player who can play three positions. He’s a terrific athlete with great length. He’s a phenomenal passer and a proven winner. Christian fits very well with our style.”

As a senior, Williams was tabbed first-team all-state by the Associated Press and Illinois Basketball Coaches Association (IBCA) after averaging 18.7 points, 8.6 rebounds, 3.3 steals, and three assists. He was also recognized as the Macon County Player of the Year by the Herald & Review and WCIA and was an all-conference honoree. The combo guard helped lead St. Teresa (27-5) to an undefeated conference record and unprecedented success in postseason play. The Bulldogs captured regional, sectional, and super sectional championships, and finished runner-up at the state tournament.

In 2014, Williams averaged 18.9 points, 8.4 rebounds, 3.4 assists, and 2.8 steals while earning all-state accolades by the Associated Press and IBCA. Williams and the Bulldogs captured their second straight conference championship, while posting a 25-4 overall record his junior campaign. Williams netted a personal-best 41 points during his junior season against Monticello on Jan. 22, 2014.

Williams will be playing in the Illinois-Missouri All-Star Classic Saturday in Alston, Illinois. He is also slated to compete in the IBCA All-Star Game on June 13.

On the AAU circuit, Williams ran point for the Peoria Irish.