IOWA CITY, Iowa — The University of Iowa baseball team has signed 11 players that will join the program in the fall of 2019, it was announced Thursday by head coach Rick Heller.

“We are excited to announce our 2019 recruiting class,” said Heller. “Associate head coach/recruiting coordinator Marty Sutherland did another outstanding job of directing our recruiting efforts. This is not only a talented group of players, but an exceptional group on the character/make-up side as well.

“We addressed most of our needs in the early signing period, but we will likely look to sign one or two more prospects as we see how the season shakes out with our current MLB Draft possibilities.”

Six of the 11 players hail from Iowa with two signees coming from Illinois and one from Arizona, Kansas, and Wisconsin.  The class consists of six pitchers, four position players, and one two-way player. 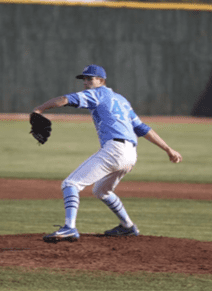 Heller on Barnhard
“We love Sean’s 3/4 arm action. He has good movement on his fastball and a sharp breaking ball. With his 6-foot-4 frame, Sean has a lot of upside. We are excited to have Sean in the program.” 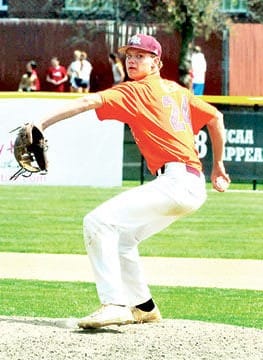 Heller on Guzek
“Jack is a hard throwing right-hander who we are happy to have on our staff. Along with a talented arm, he will bring a lot of experience to our program. With Jack’s big frame, we feel he will continue to improve and has a high ceiling.” 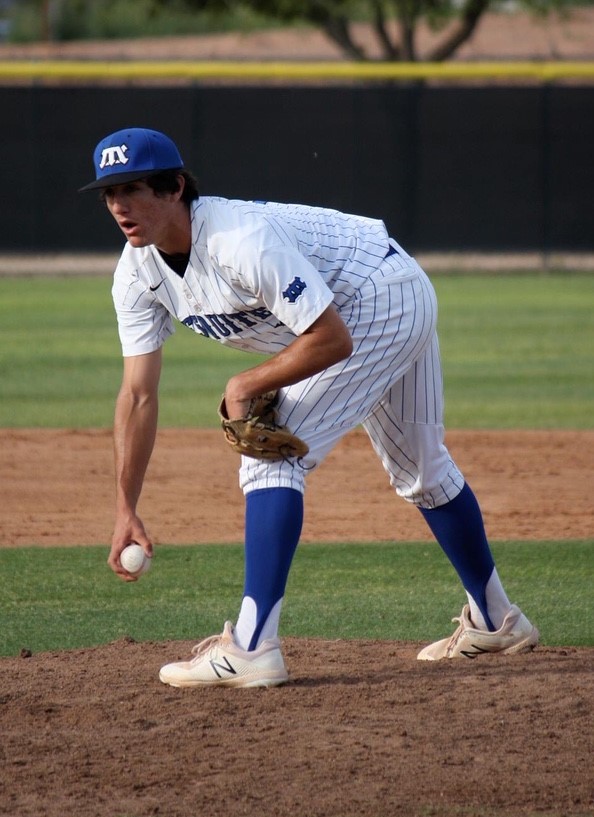 Heller on Henderson
“Jacob is a tough competitor, who we see as a possible closer. He has a side-arm delivery with a ton of movement on his fastball. He is athletic, as he played football in high school. We are excited Jacob has chosen to be a Hawkeye.” 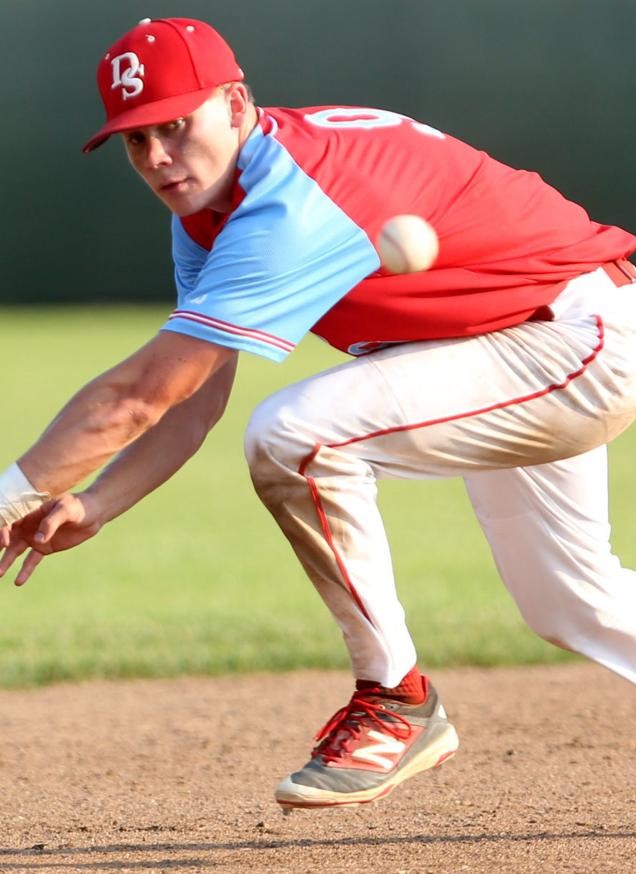 Heller on Link
“Sam is an excellent hitter who can play multiple positons. He is a tough kid who knows how to compete. Sam loves to play and is a good all-around player. We are excited to have Sam join our program.” 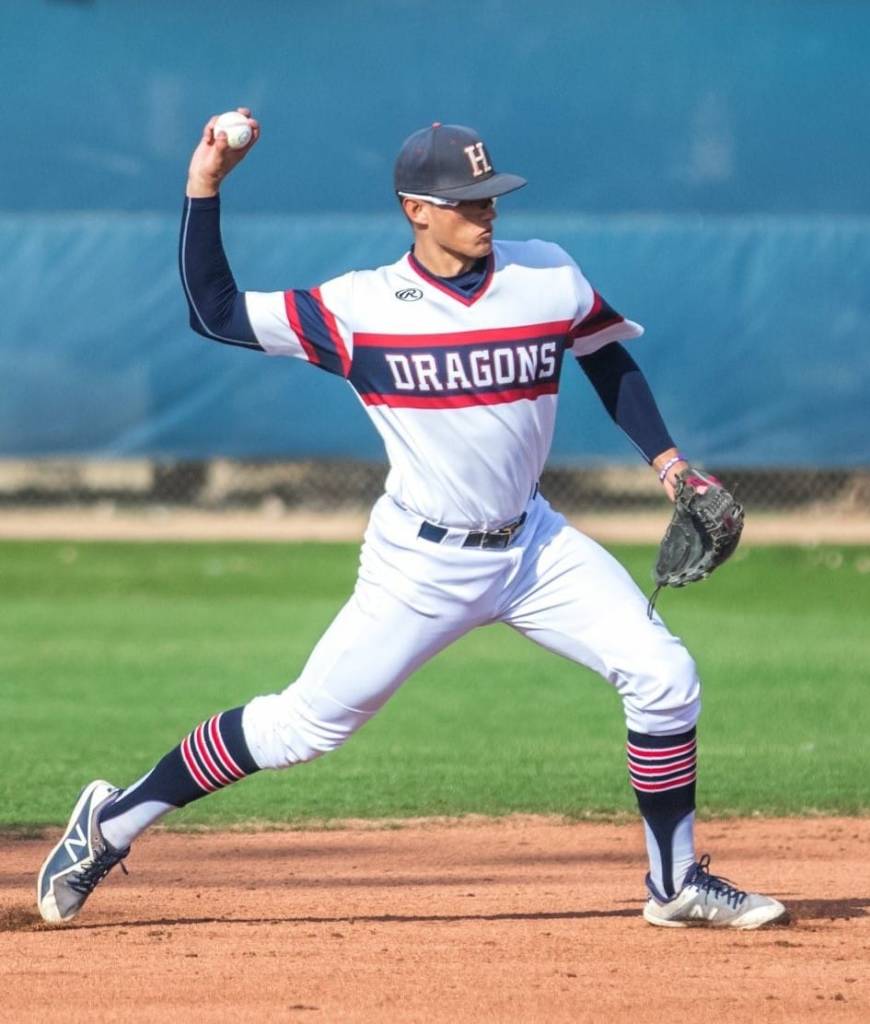 Heller on Nedved
“Dylan is a solid defensive shortstop who can really hit. He will also be a candidate for a back-end bullpen spot as well. Dylan will bring a lot of experience and great leadership qualities to our program. We are excited that Dylan is coming to Iowa.” 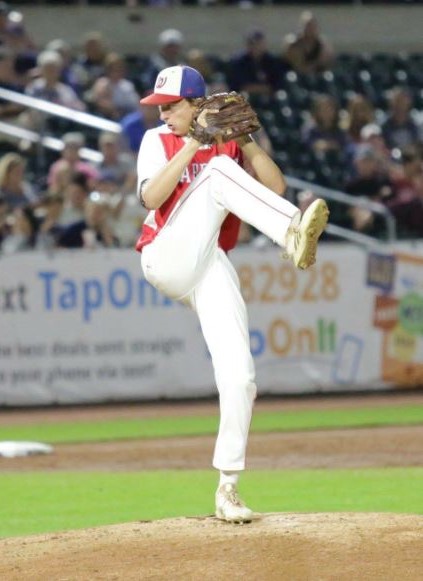 Heller on Nemickas
“Rimmy is coming off a breakout high school season and a trip to the state tournament at Washington High School. He is a tall, lanky left-hander with a live arm and plus breaking ball. Rimmy has a high ceiling and we are all looking forward to working with him.” 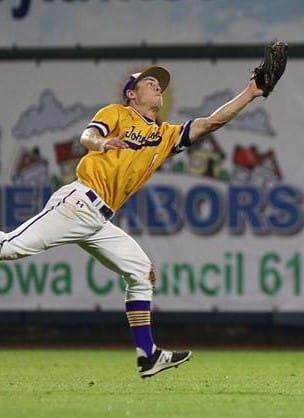 Heller on Nord
“Andrew is a coming off a fantastic high school season where he was chosen to the all-state super team. He possesses good speed and hit over .400 last season. Andrew is a multi-sport athlete who we are happy to have in our program.” 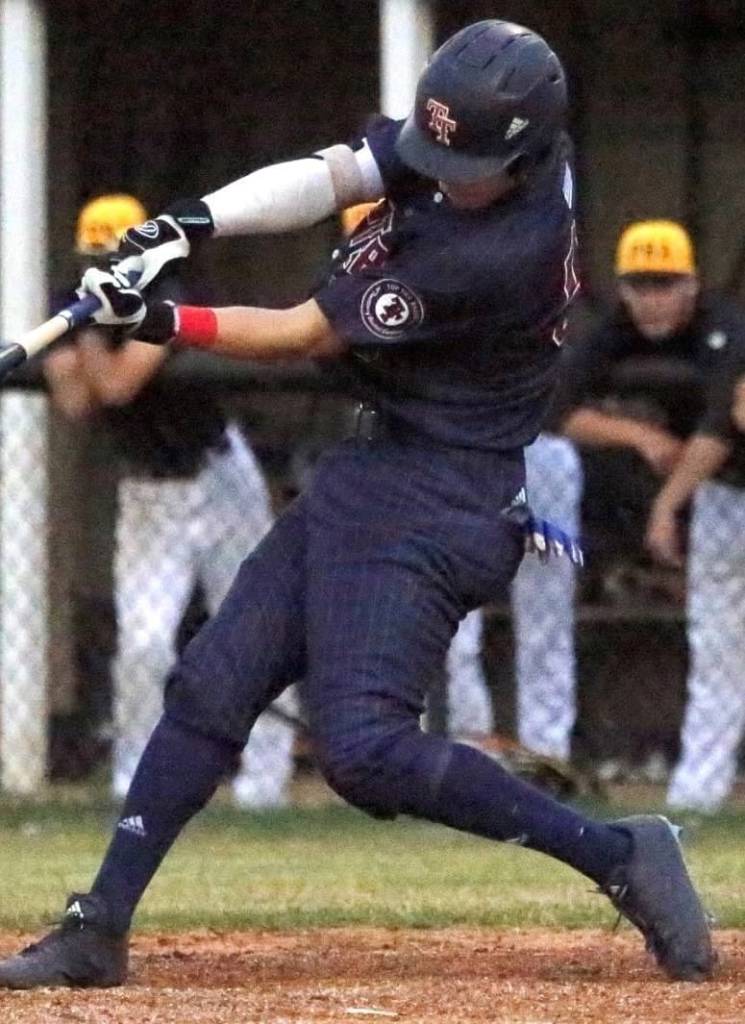 Heller on Snep
“Tyler is a physical catcher who has the potential to really hit. He is a tough kid who possesses great leadership qualities. Tyler also has the ability to play multiple positions. We are excited to have Tyler in our program.” 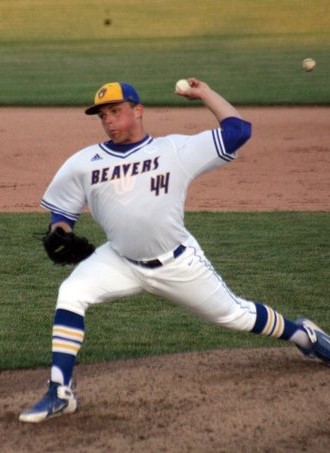 Heller on Townsend
“Jared led his team to the high school state tournament this past season. He possesses a good fastball with life and a swing-and-miss slider. We are looking forward to having Jared on our staff next year.” 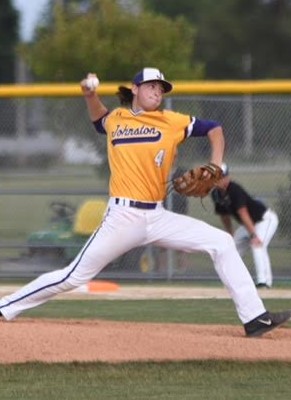 Heller on Vines
“Jackson had another solid high school season and we believe he has a lot more in the tank. He has a good fastball and sharp breaking ball that we feel will continue to develop. We are happy Jackson will be a Hawkeye.” 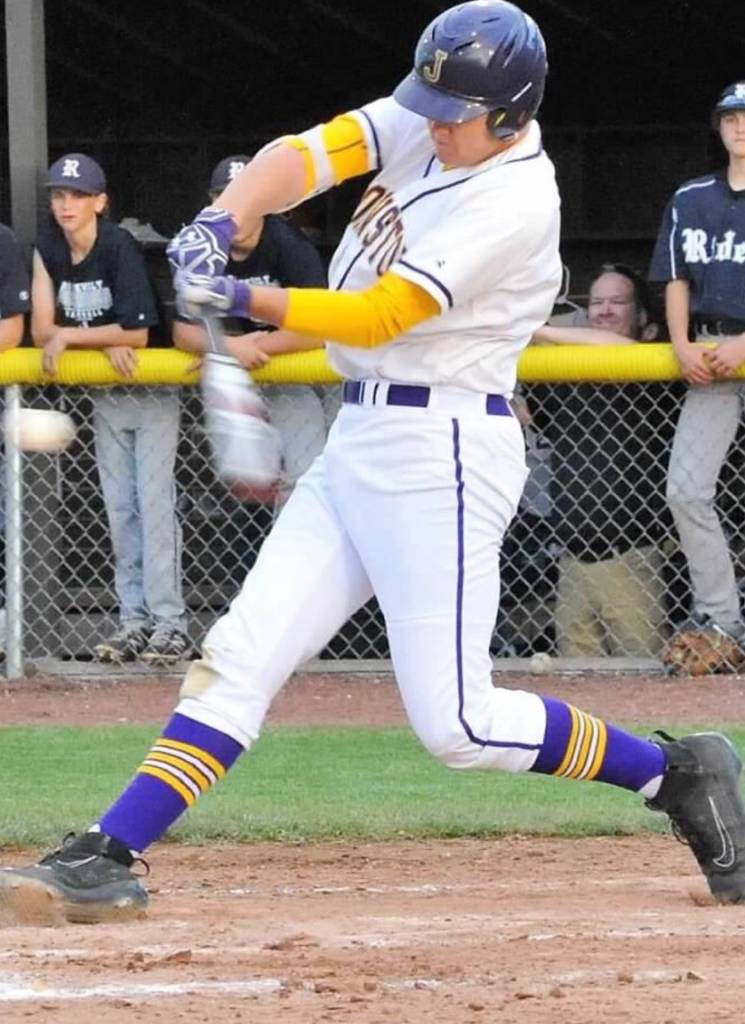 Heller on Williams
“Peyton will bring a big left-handed bat to our program next season. He is also a good defensive first baseman and is athletic for his size. Peyton is a three-sport athlete who we are looking forward to working with. We are happy Peyton will join our program next year.”