Catching Up With Matt Dermody

IOWA CITY, Iowa — The University of Iowa baseball program is “Catching Up” with former Hawkeyes.  In the latest segment, the program reconnects with 2013 Bob Oldis, Jr., Team Most Valuable Player and former big leaguer Matt Dermody.

Get us up to speed. What are you doing these days and are you still involved with the game of baseball?
“Right now I am training and staying in shape for when baseball returns. I am currently signed with the Sugarland Skeeters, which is an Independent professional baseball team in the Atlantic League.”

How has COVID-19 affected your daily life, and what are you doing to keep busy/productive?
“COVID-19 has impacted my life directly since baseball has been cancelled by the government. Baseball training usually takes up most of my days, but when I have extra time to kill, I have been studying for a real estate license and pursuing huge fish in the ocean.” 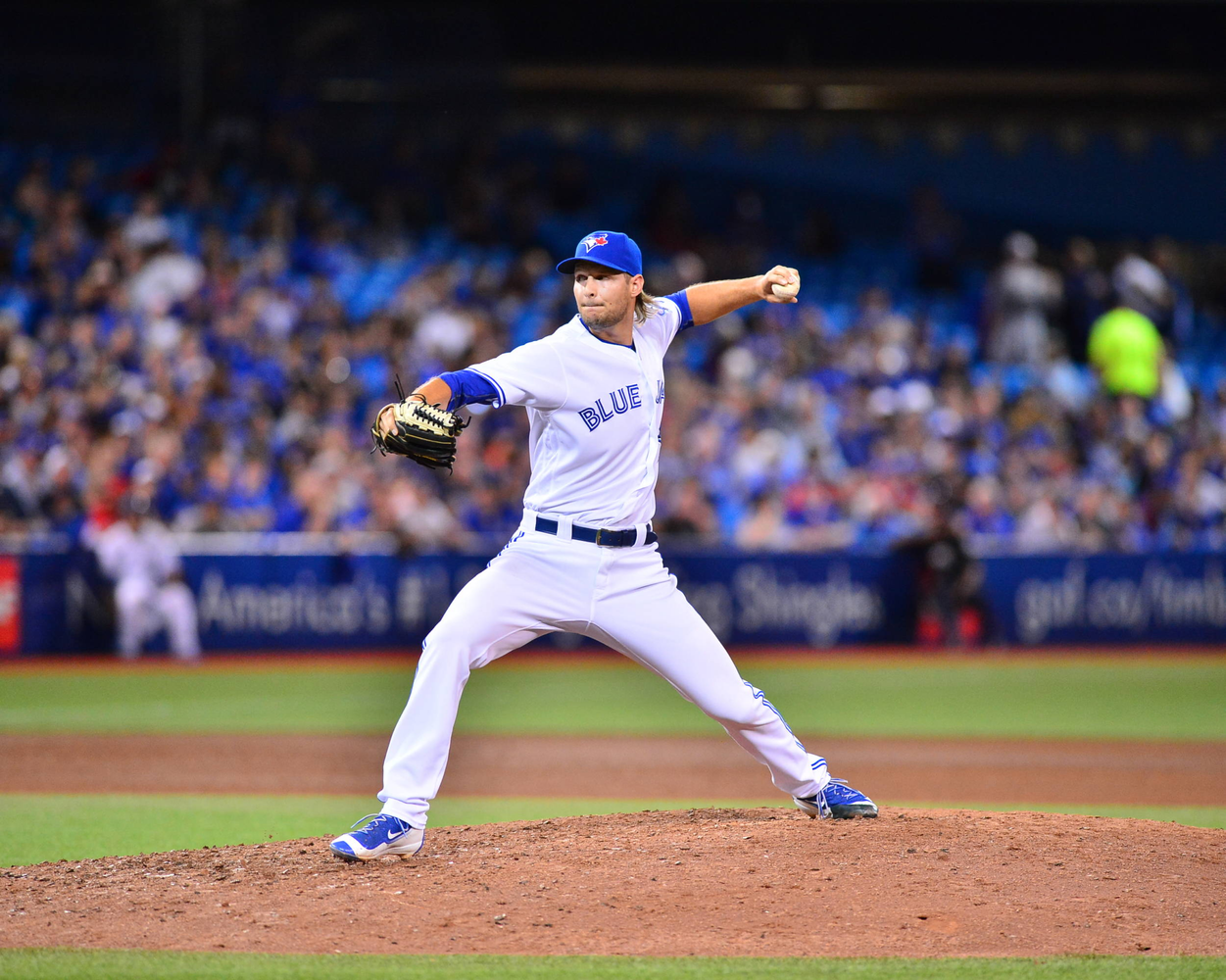 What was your favorite non-baseball memory during your time at the University of Iowa?
“My favorite non-baseball memory as a Hawkeye was the accumulation of all my memories with my teammates. When everyone is invested in a common goal, all that blood and sweat spent creates a special bond that will certainly last a lifetime between my teammates and me.”

You’re atop of many of Iowa’s pitching records, including the third most career strikeouts (228) and innings pitched (291), what were your days like at Iowa? What allowed you to excel?
“Baseball was my No. 1 priority in college, but school was a high priority as well. My days as a Hawkeye consisted of going to classes daily, then baseball practice/games, and then back home to study and repeat. What helped me excel the most was having teammates around me with similar goals and work ethics. We kept each other accountable and pushed each other to reach our best.”

You’re the last Hawkeye to get the call to the Bigs… what do you remember most about getting called up and what are you most proud of as a professional?
“What I remember about being called up to the Big Leagues was a mix of many feelings. Excitement was the main feeling because it was my ultimate goal at that point and was what I’ve trained for my whole life. What I’m most proud of as a professional is where I came from, Iowa. Being an underdog from an area that does not get very much exposure or respect from other parts of the country is what I’m most proud of.”

As an Iowa native, what is some advice you can pass down to younger ballplayers?
“One piece of advice I’d like to pass down to younger ballplayers is advice that my dad gave to my brother and I when we were little. Every single day is an opportunity to get better at something, and when you take a day off, there is someone else out there in the world training, getting better, and preparing to pass you up. Do you want to get passed up or do you want to do the passing?”