IOWA CITY, Iowa — University of Iowa first baseman Peyton Williams has been named a Collegiate Baseball Freshman All-American, it was announced Tuesday by the publication.

Williams is the eighth player under head coach Rick Heller to earn All-America distinction and the first freshman to be honored since Ben Norman and Kyle Shimp in 2017. 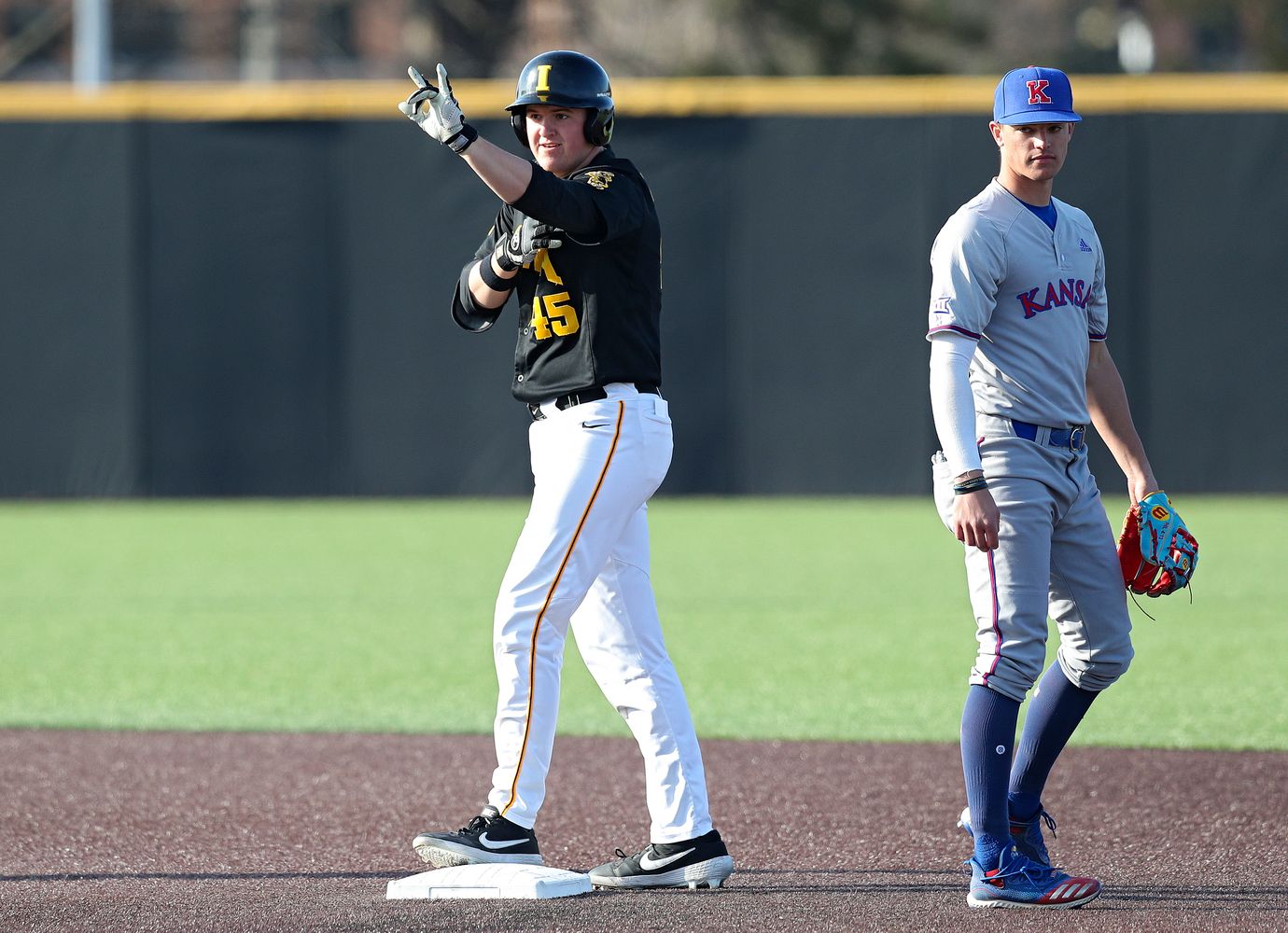 Williams finished the season on an 11-game hitting streak and he hit safely in 13 games with four multi-hit contests.