IOWA CITY, Iowa – University of Iowa freshman infielder Michael Seegers has committed to play in the new Appalachian League, a summer college wood-bat league, in the summer of 2021. 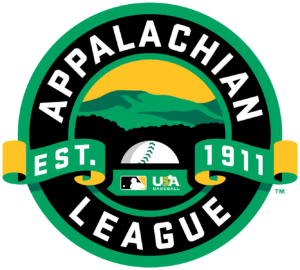 Seegers is the second Hawkeye to commit to the Appalachian League along with freshman right-handed pitcher Tyson James.

The league, which is a part of Major League Baseball and USA Baseball’s Prospect Development Pipeline, is designed for rising freshmen and sophomores using wood bats from June to August.

Seegers, an Oconomowoc, Wisconsin, was rated as the No. 8 player in player in Wisconsin by Prep Baseball Report and the top-ranked shortstop. Seegers was a 2019 Home School All-American after hitting .432 and he stole 118 bases and had a .315 career average.

Seegers will be assigned to one of 10 clubs later this spring. The teams operate in the Appalachian regions of Tennessee, Virginia, West Virginia, and North Carolina.

The Hawkeyes began official team practices Jan. 29. Details of the 2021 schedule will be released once available.