Iowa has had an All-American in three of the last six seasons. Garza is a two-time first-team honoree (2020, 2021), while Jarrod Uthoff was a second-team selection in 2016. 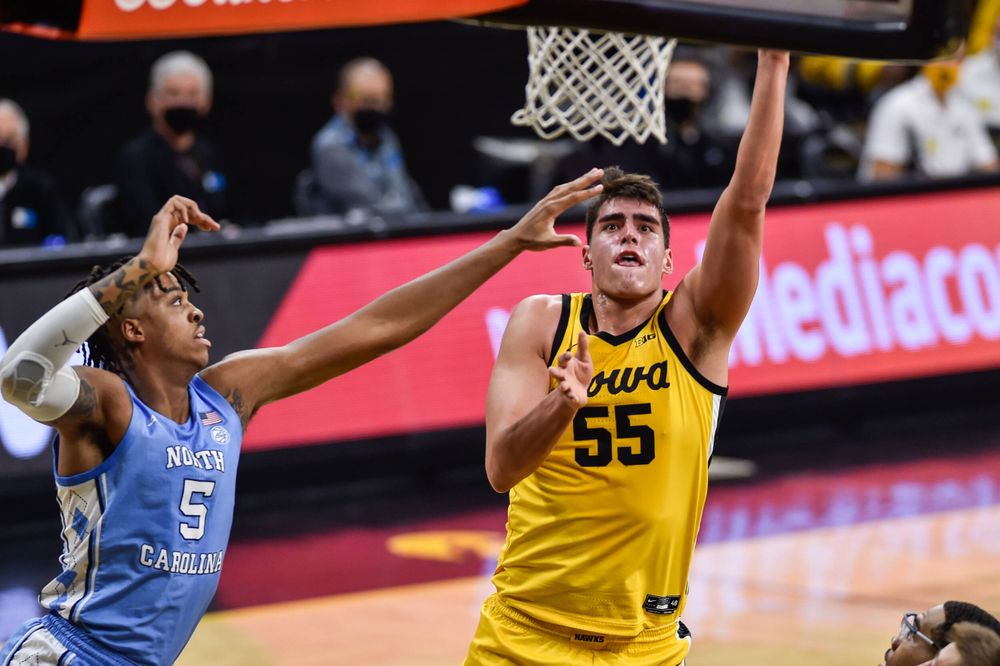 The NABC will announce its 2021 National Player of the Year during its Guardians of the Game Awards Show on watchstadium.com on Friday, April 2 at 5:30 p.m. (CT).