INDIANAPOLIS – National Player of the Year Luka Garza of the University of Iowa has been selected as the 2021 Senior CLASS Award winner in NCAA Division I men’s basketball.

Garza is the third student-athlete from Iowa to win the Senior CLASS Award: Megan Gustafson (2019) and Samantha Logic (2015).

An acronym for Celebrating Loyalty and Achievement for Staying in School, the Senior CLASS Award focuses on the total student-athlete and encourages students to use their platform in athletics to make a positive impact as leaders in their communities. To be eligible for the award, a student-athlete must be classified as an NCAA Division I senior and have notable achievements in four areas of excellence: classroom, community, character and competition.

“The University of Iowa has prepared me for the real world both on and off the court. I am forever grateful to the countless teachers, advisors, tutors, and classmates that have helped me balance the life of a Division I student-athlete with the rigorous curriculum in the Tippie College of Business. I will use all the knowledge that I accumulated at the University of Iowa to help me in my future endeavors.” 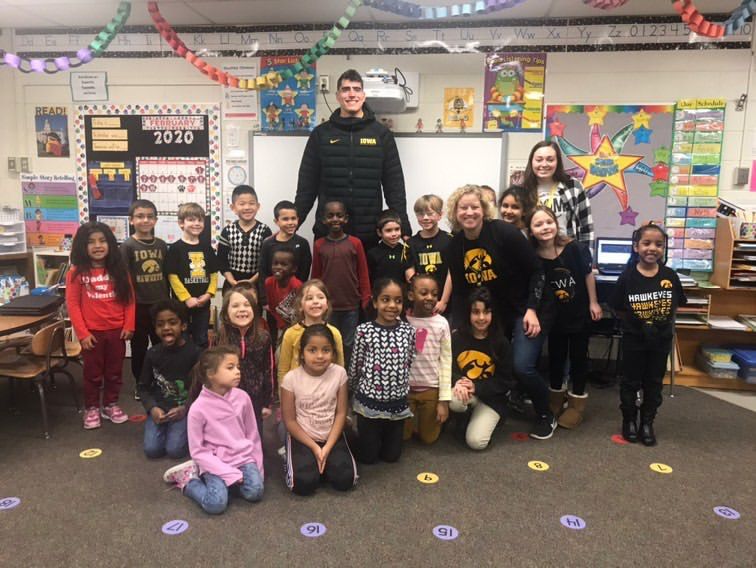 Garza is also extremely committed to his studies and community. Instead of leaving Iowa to play professional basketball, he returned to earn his undergraduate degree in economics. While in Iowa City, Garza spent time at Horn Elementary School reading to the children. He also volunteered his time visiting patients at the University of Iowa Stead Family Children’s Hospital. Garza participated in Iowa’s Annual Day of Caring multiple times, where the Hawkeyes helped non-profit organizations.

“I have been truly blessed to have had the opportunity to have had Luka on our basketball team. Luka embodies all that a student-athlete at the University of Iowa represents. His leadership, his work ethic, his determination, his example for the young players, his consistency of effort and performance -- we may never see another one like him. I believe that is the legacy that he will leave, and that is why everybody in Hawkeye Nation appreciates what he has done for our program and university the last four years.” 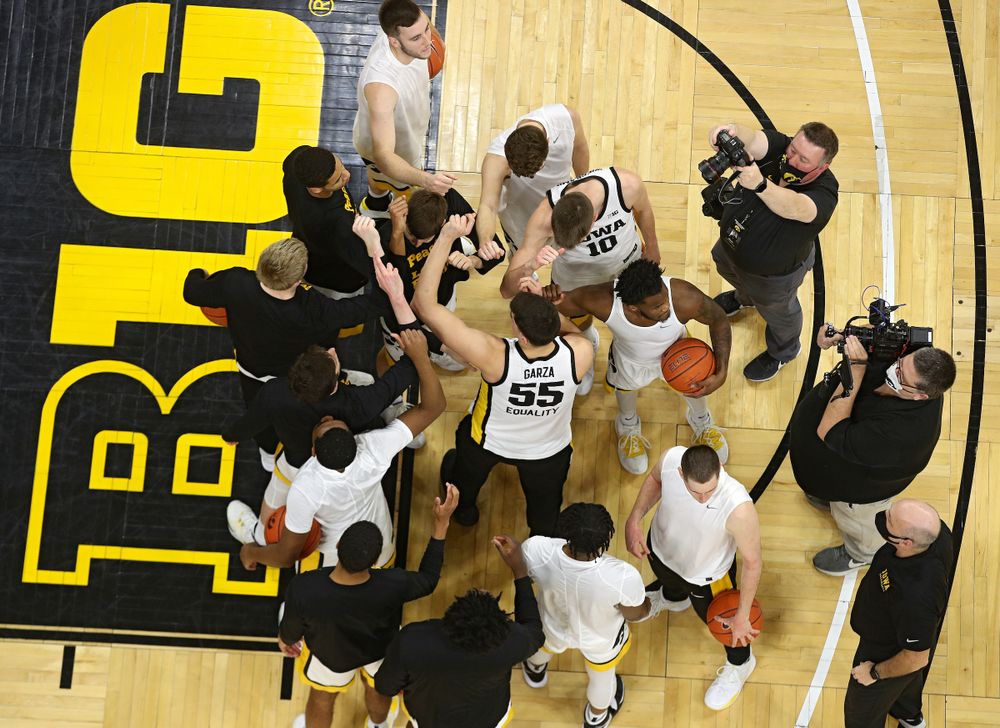 “Luka Garza has embodied the quintessential student-athlete while at the University of Iowa,” said Erik Miner, Executive Director of the Senior CLASS Award. “He has truly demonstrated what it means to be a role model with his character, impact in the community, and record-setting accomplishments. We would like to offer our congratulations to Luka Garza and the University of Iowa.”