IOWA CITY, Iowa – University of Iowa redshirt junior Trenton Wallace has been named the Big Ten Pitcher of the Year, it was announced Sunday on the Big Ten Network. Wallace is one of three Hawkeyes to earn All-Big Ten honors.

Wallace is the second Hawkeye to earn one of the league’s top honors under head coach Rick Heller, joining Jake Adams, who was the unanimous Big Ten Player of the Year in 2017. Wallace is the third starting pitcher and Norman is the third outfielder under Heller to earn first-team All-Big Ten honors. 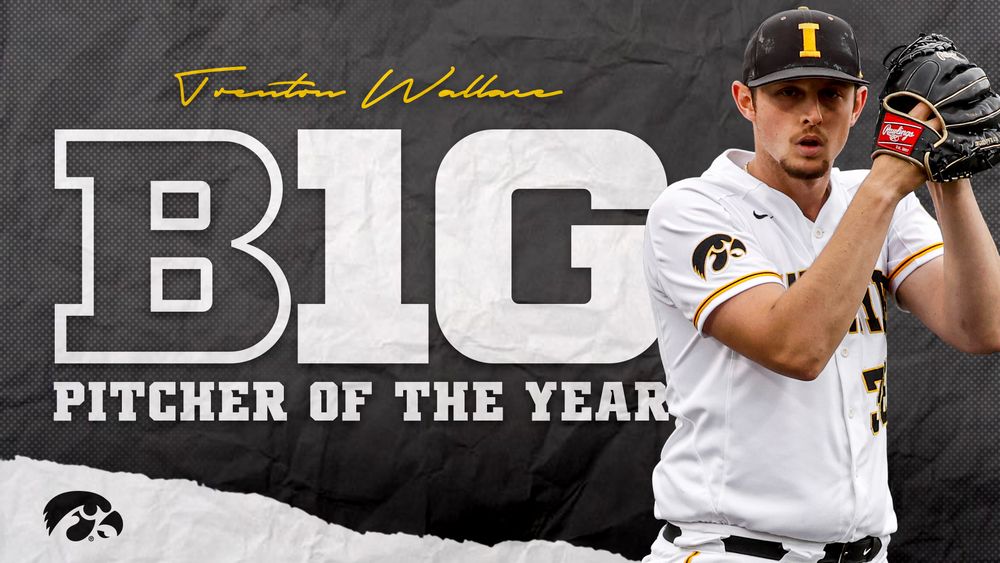 Wallace, a southpaw from Rock Island, Illinois, was superb in his first season in Iowa’s weekend rotation. As the Friday night ace, Wallace finished the regular season with a 7-1 record and a 2.34 ERA in 13 starts with a league-leading 106 strikeouts.

The fourth-year Hawkeye has allowed 20 runs (19 earned) on 54 hits over 73 innings this season. He allowed two or fewer runs in 10 starts, had eight or more strikeouts in 10 starts and he posted eight quality starts.

Iowa won eight straight series openers dating back to April 2 with Wallace on the mound and the Hawkeyes won all but two series openers this season. His 106 strikeouts are the second-most in a single-season in school history, trailing only Jim Magrane’s 110 strikeouts in 1999. 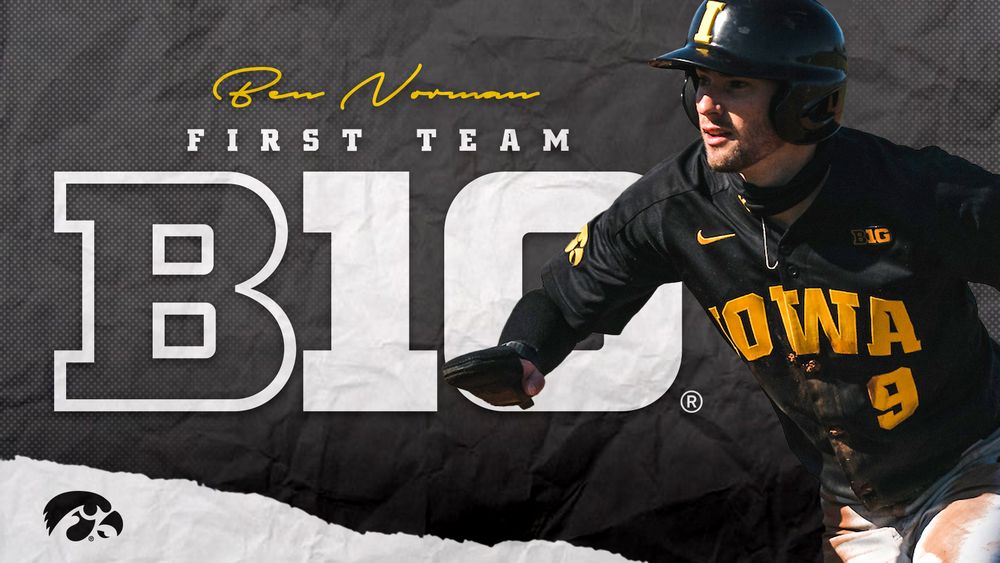 The Des Moines, Iowa, native has hit safely in 33 games and reached base safely in 37 contests this season with 15 multi-hit and 15 multi-RBI contests. Norman will tie the school games played record today against Michigan State, as it will be his 220th career game (with it being his 119th consecutive start). Norman also ranks seventh all-time in career doubles (46), 11th in career steals (46) and 14th in career singles (131). 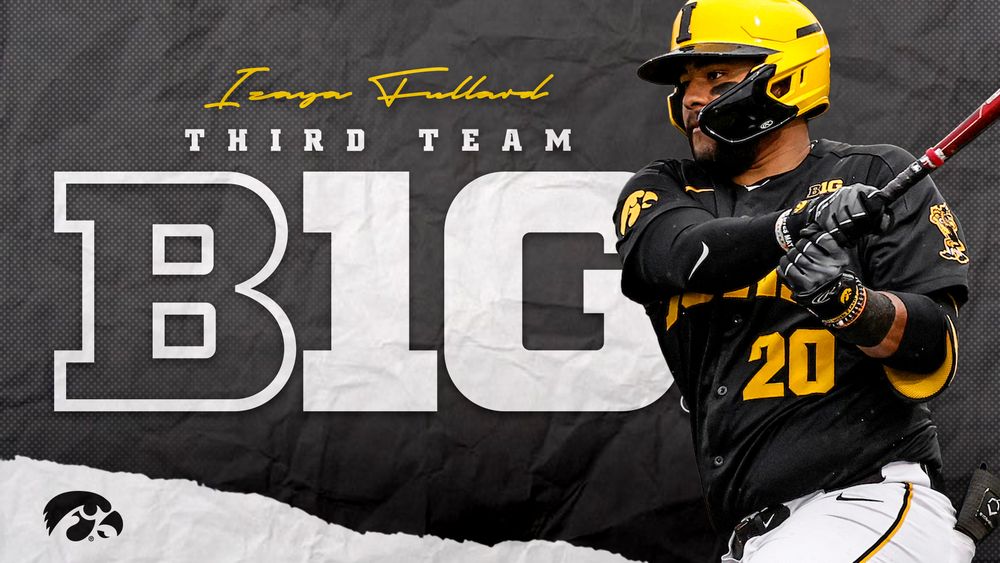 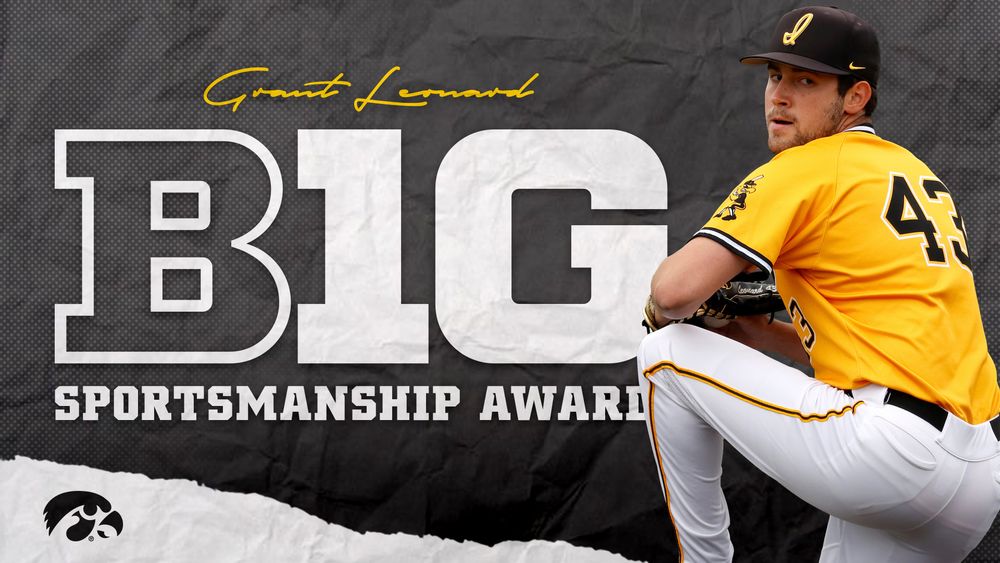 Leonard, a relief pitcher from Mokenna, Illinois, was Iowa’s recipient for the Big Ten Sportsmanship Award. The distinction is presented to student-athletes who display sportsmanship and ethical behavior, are in good academic standings, and demonstrate good citizenship outside of athletics.