The No. 22/21 University of Iowa women’s basketball team hosts the Northwestern Wildcats on Thursday, Jan. 6 inside Carver-Hawkeye Arena in Iowa City, Iowa. Tipoff is set for 7 p.m. (CT) on B1G Network.

Thursday’s matchup marks the 75th meeting between the two teams. The Hawkeyes lead the series 57-17 and have won 11 of the last 14 matchups.

Thursday’s contest will air live on B1G Network. Mike Hall (play-by-play) and Meghan McKeown (color) are on the call. 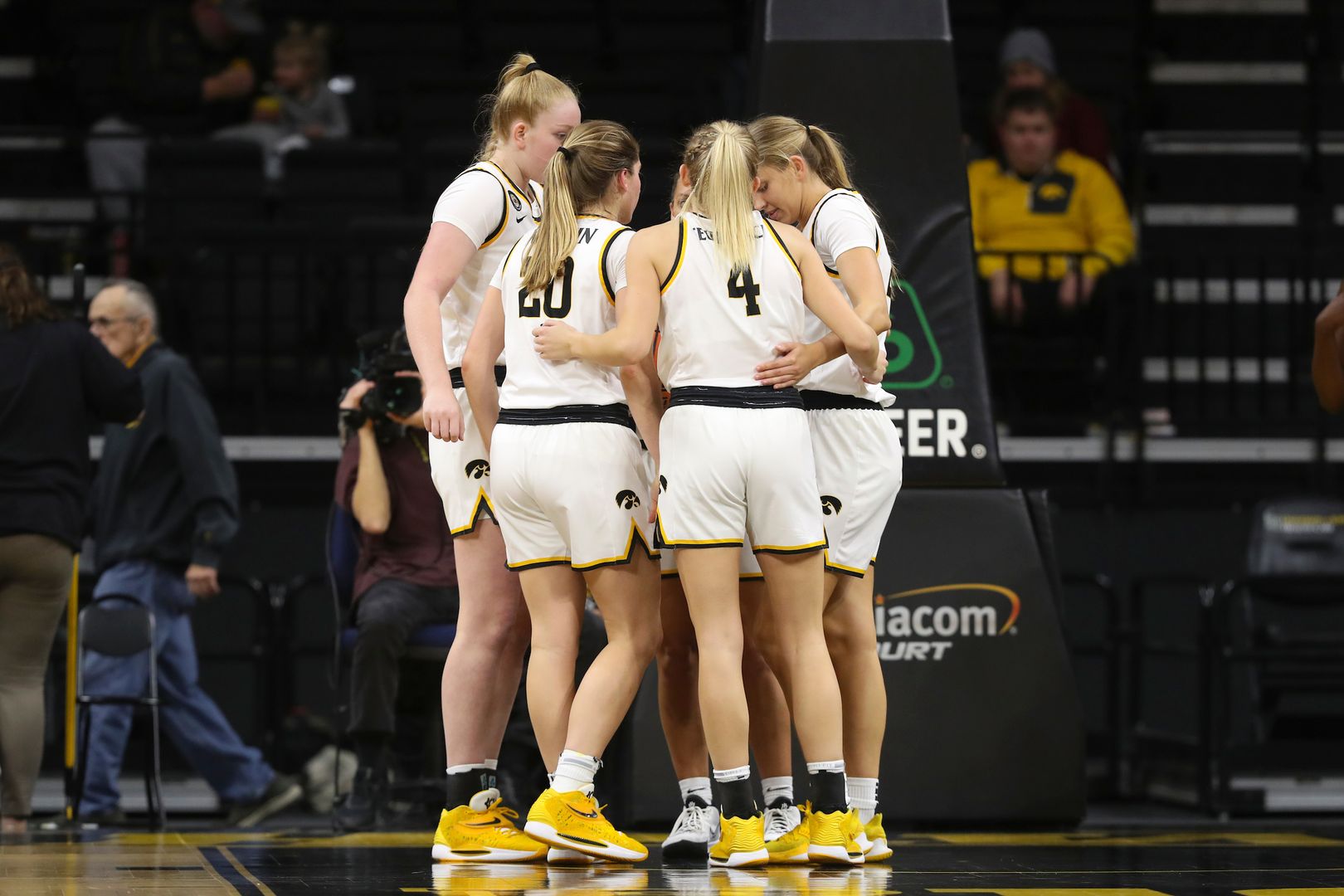