Bohannon becomes the second Hawkeye in six years to win the 3-Point Contest; Peter Jok was the last Hawkeye to compete in the event and was crowned champion of the 2017 event in Phoenix.

“This had to have been one of the best fields this event has ever had,” said Bohannon. “This was a cool event. I was very fortunate to win.”

Bohannon got off to a slow start in the opening round, sinking just two money balls and scoring 15 points. The top four scores advanced to the semifinals and Bohannon was able to advance due having the edge in the tiebreaker (most shots made).

The native of Marion, Iowa, heated up in the semifinals, totaling 20 points. He drained each money ball and a combined 14 points in the first three racks.

Bohannon advanced to face Davison in the finals. Davison shot first and totaled 17 points. The sixth-year senior went into the final three racks with just five points, but he made eight straight shots, including a perfect rack at the top of the key to close in on Davison. Bohannon trailed by three going into the final rack, but Bohannon delivered by sinking the first four balls and ultimately prevail, 18-17.

“After the first two racks, I knew I had to get something going,” Bohannon said. “I was able to make some shots in a row and just enough to win.” 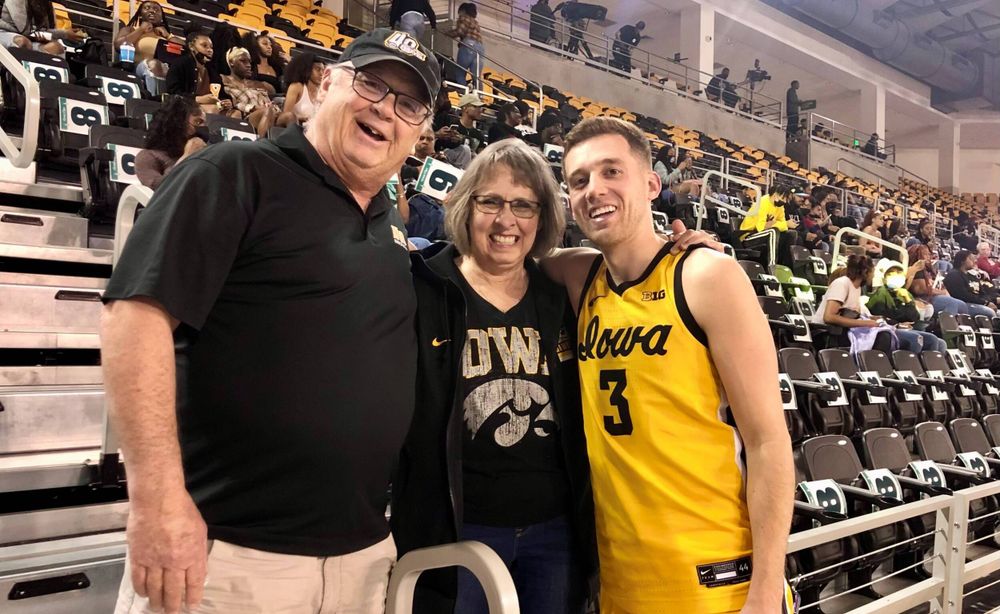 Bohannon then went on to win the “Battle of the Champions,” edging Kendall Spray of Florida Gulf Coast, 21-19. Bohannon made 11 straight shots and drained his last money ball attempt, which proved to be the difference.

“It meant the world to me that the Streets were here,” said Bohannon. “It almost brought me to tears. They are two of the greatest people I have ever met.”