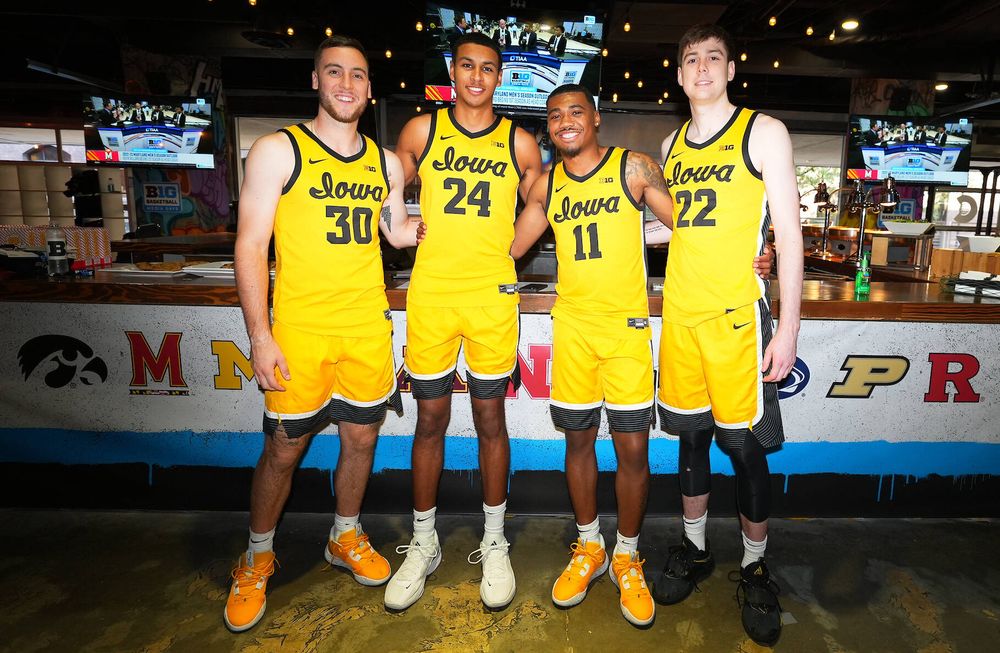 Stream: Monday’s exhibition will be streamed on mobile devices at B1G+ ($). Steven Grace and former Hawkeye Jess Settles will call the action.