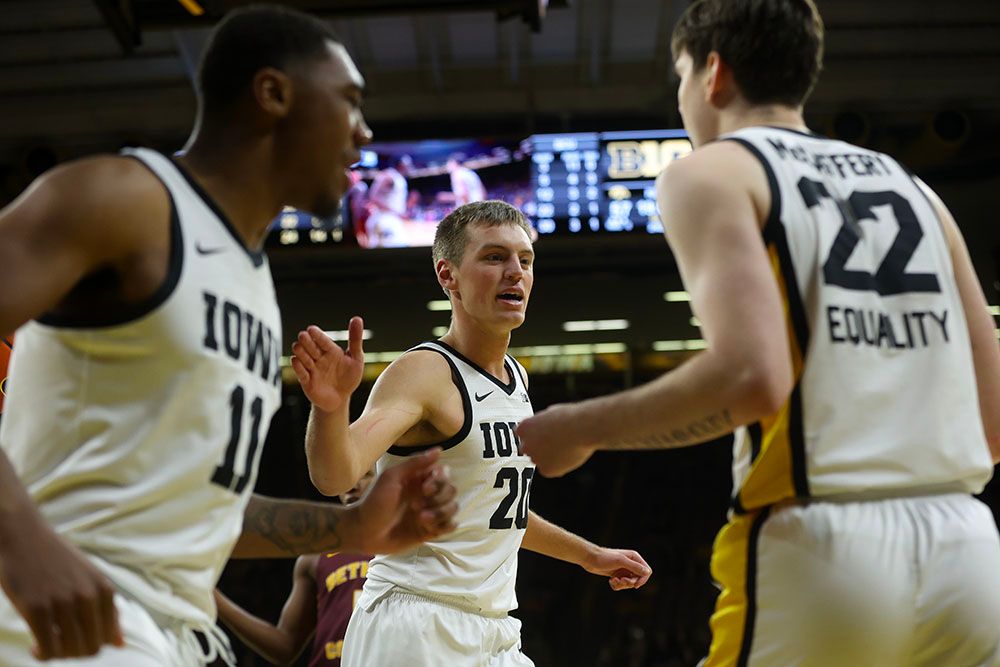 STREAM: Friday’s contest will be streamed on mobile devices at B1G+ ($). Jerry Kiwala and former Hawkeye Jess Settles will call the action.

All five starters netted double figures in Iowa’s 89-58 convincing victory over Bethune-Cookman on opening night at Carver-Hawkeye Arena on Monday.