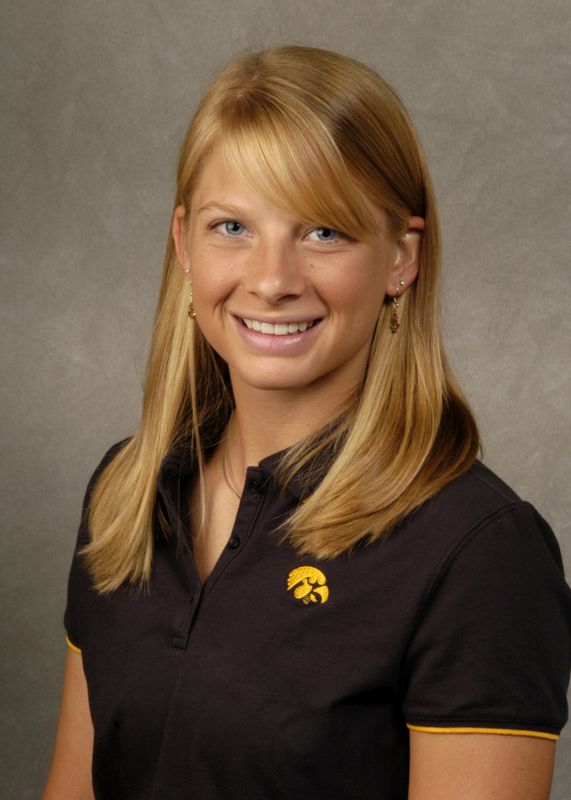 Spring 2012 — competed in singles at the No. 5 and 6 positions… posted a 1-4 dual record and an 0-4 conference mark… ended with a 6-8 overall record… played at the No. 3 doubles positions… paired with six different partners en route to a 3-14 record… played one match at the No. 2 spot with Morven McCulloch… Academic all-Big Ten… letterwinner.

Fall 2011 — Competed in three tournaments… won a career-high five fall matches, posting a 5-4 record… went 3-1 at the Gopher Invitational while competing in Love Singles Flight… recorded 5-7 doubles record…. went 3-1 in the Flight B bracket while paired with Shelby Talcott at the Wildcat Invitational.