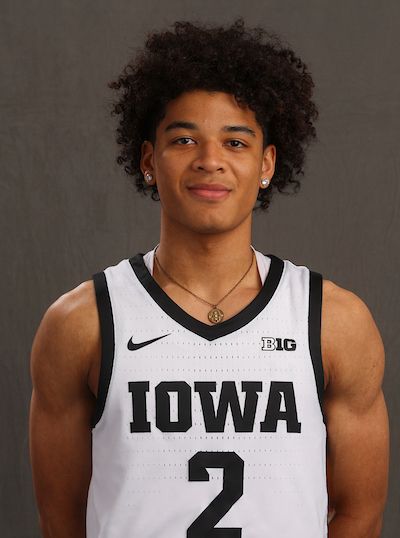 High School – Team MVP and captain all four years… first team all-state, all-conference and all-district his sophomore to senior year… conference points per game leader his junior and senior year… Illinois Player of the Year and Illinois Male Athlete of the Year Finalist as a senior… averaged 24.5 points, 7.5 rebounds, 3.5 assists and two steals as a senior… shot 62 percent from the field and 44 percent from 3-point range his senior year… holds schools records for most points scored in a game and season, and most dunks in a season and double doubles as a guard… second leading scorer in school history… member of Rock Island High School’s team that won two conference championships as a sophomore and junior, and runner-up his senior season.