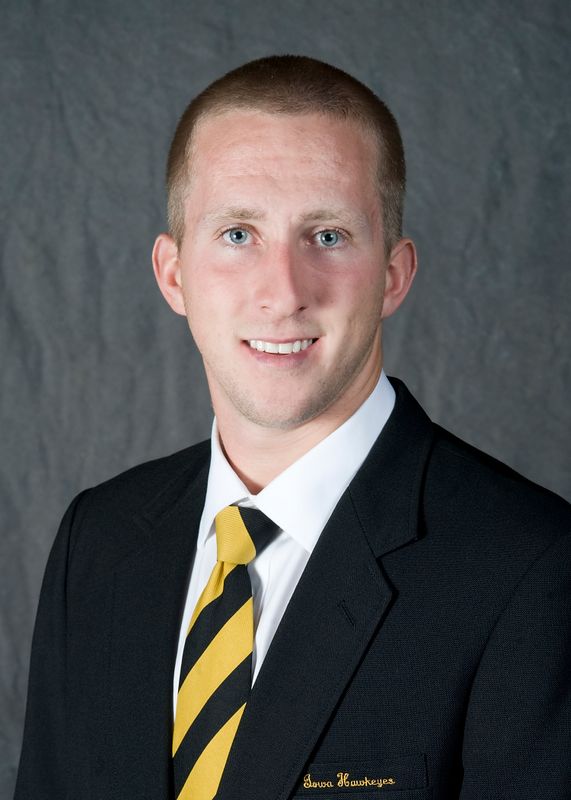 Hawk Item — Played summer ball in the California Collegiate League (CCL) for the Palm Springs Power (2010)… represented the Power in the CCL All-Star Game and started the contest at third base… ranked first in walks (24) and second in RBI (21) on Palm Springs Power summer league team… played summer ball in the Prospect League for the Quincy Gems (2009)… two-time Academic All-Big Ten selection.

2010 — Appeared in 30 contests with 19 starts… started all 19 games at third base… hit primarily in the seven spot… was perfect, defensively, in conference play… drove in a career-best four RBI against Coe (May 4) after going 3-for-4 with one run scored and a homer… collected five multi-hit games… recorded three multi-RBI contests… longest hit streak was three games… hit .600 with a runner on third and less than two out.

2009 — Appeared in 45 contests with 34 starts… started at second base 12 times, once at third base, 13 games at shortstop, six games in left field and twice at right field… hit .237… recorded seven doubles… drove in 12 RBI, the third most of any Iowa freshman… laid down four sacrifice bunts, the second-best on the team… hit four sacrifice flies, the second best on the team… was 32-for-61 (.525) in advancing runners… recorded five multi-hit games… had one multi-RBI game… at Purdue (Apr. 3) went 2-for-5 with two runs scored, a career-best four RBI with two doubles and a walk… registered a three-game hit streak… picked up first collegiate hit against Georgetown (Feb. 22), going 2-for-3 with a run scored.