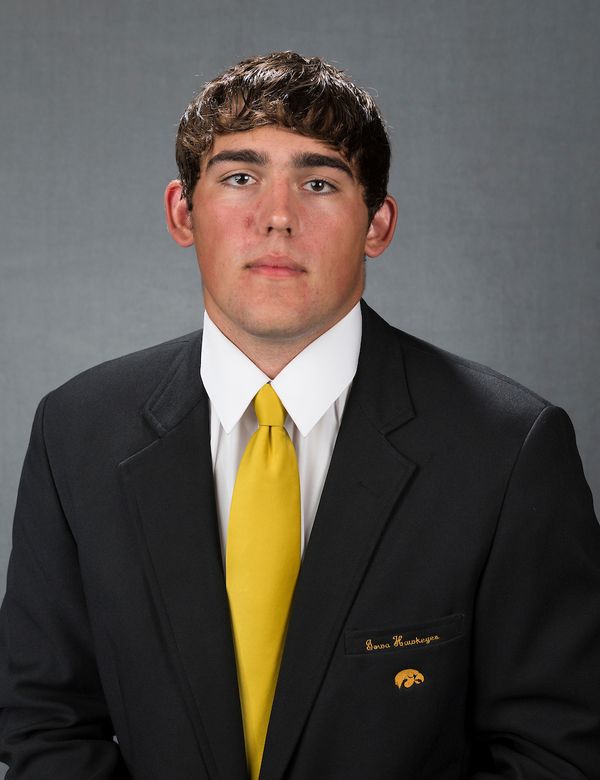 High School — Rated as the 294th-best prospect nationally by Perfect Game… top-rated pitcher in Iowa and No. 2 player overall… 2014 and 2015 High School Underclass All-America Honorable Mention by Perfect Game… three-time first-team all-state, first-team all-district, and first-team all-conference… team Most Valuable Player as a senior… went 9-5 with a 0.68 ERA as a junior, striking out 106 over 82 innings… went 5-4 with a 1.62 ERA in 13 starts as a senior… had 90 strikeouts and limited hitters to a .197 batting average over 69 1/3 innings… four-time state qualifier, helping team to a state title as a freshman and a runner-up finish as a junior… led team to three conference titles… also was a state placewinner in wrestling, placing fourth in Class 3A at 220 pounds as a junior and fifth as a senior… became the 16th member of the 100-match win club in school history… three-time academic all-conference selection… high school coach was Byron Peyton… club coach was Steve James.