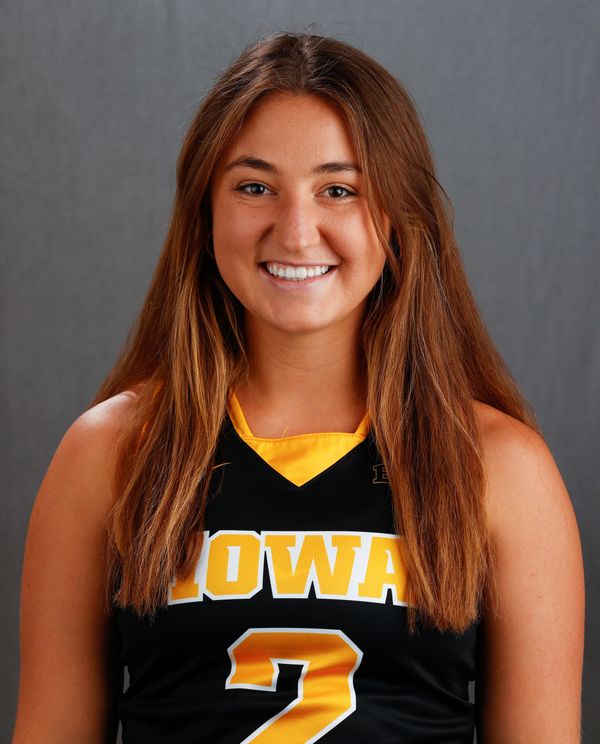 2020 — Played in one game and tallied one shot against Michigan St. (3/26)…sidelined with injury for majority of season.