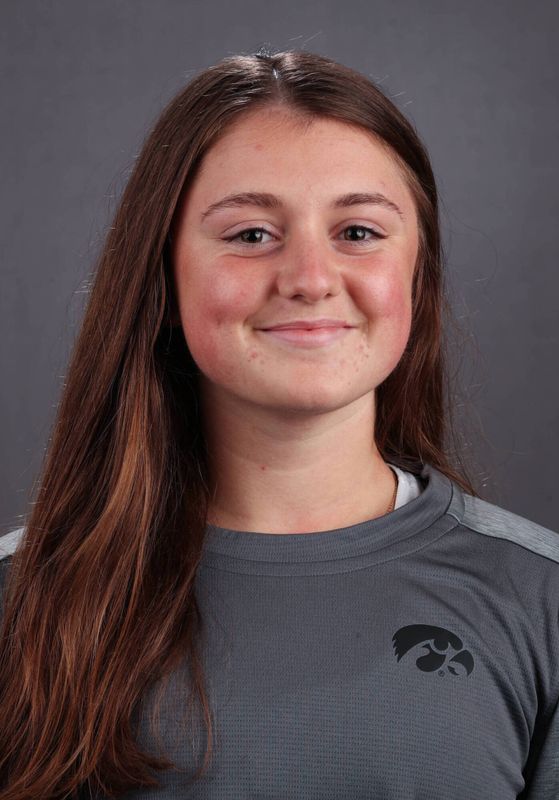 Spring 2020 — had a 1-1 singles record in limited action … season canceled by Big Ten Conference and NCAA on March 12 due to concerns of coronavirus (COVID-19)… letterwinner.

Personal — born on November 22, 2001 … Daughter of Anthony and Zuleika Dodridge … Has one brother Josef Dodridge who played collegiately at the University of Wisconsin reaching as high as number 2 in the 2017 ITA doubles rankings.