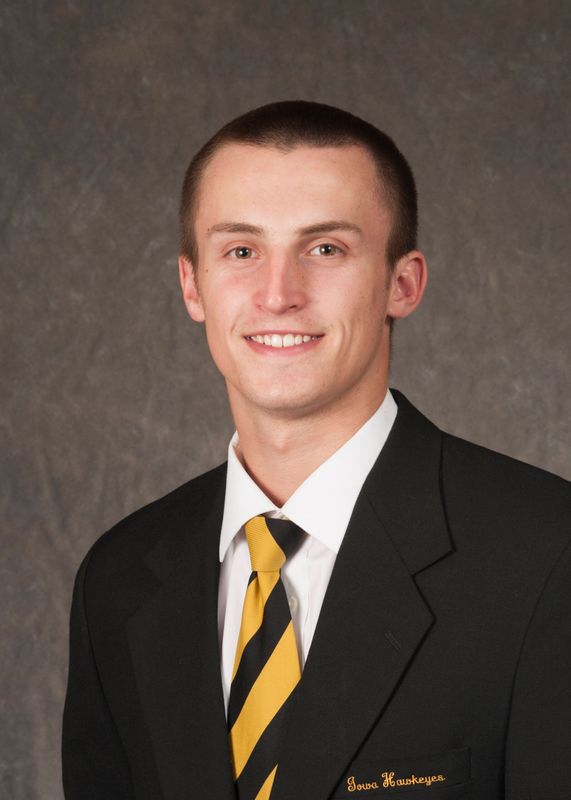 High School — Ranked as the No. 500 prospect by Perfect Game… third team all-state, first team all-conference and all-district as a senior after going 5-3 with a 1.24 ERA with 68 strikeouts… was named team’s pitching MVP as a senior… earned honorable mention all-conference honors as a junior after going 4-2 with a 1.28 ERA with 48 strikeouts… team won the CIML Central Conference title and finished seventh in Class 4A… played for the West Des Moines Cubs for two years (2007-08), leading the team to a state championship… high school coach was Tim O’Neill.