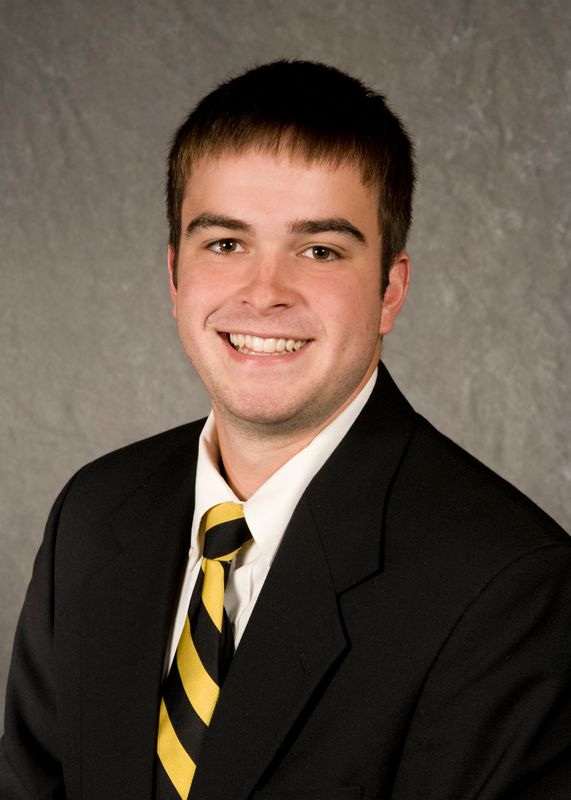 2011 Honors – Academic All-Big Ten honoree. 2011 – Saw action in 12 games, with three starts… finished season with a 4.91 ERA and an 0-3 record… allowed 14 earned runs in a career-high 25.2 innings pitched… opposing hitters batted .299 against the lefty… tallied 15 strikeouts… tossed best career outing against Creighton in home finale, allowing three runs in a career-high seven innings while allowing only three hits… did not allow a run in five of his final six outings… limited batters to a .218 average with runners on base and a .194 mark with two outs… notched a 1.35 ERA on the road and 3.60 ERA in conference action.

2008 — Saw action in 13 games, with one start… got his first collegiate hit at Penn State (May 10)… appeared in seven games as a pitcher, with one start… finished with a 1-0 record… received his first win against Valparaiso (May 6)… had a 4.50 ERA with 10 innings pitched… was most effective against left handed hitters allowing only a .154 batting average… allowed no extra base hits with runners in scoring position… had the team[apos]s lowest opposing batting average with a .225… finished the season with a 1.000 win-loss percentage… was tied for second with the least amount of hits allowed (9)… allowed no home runs.