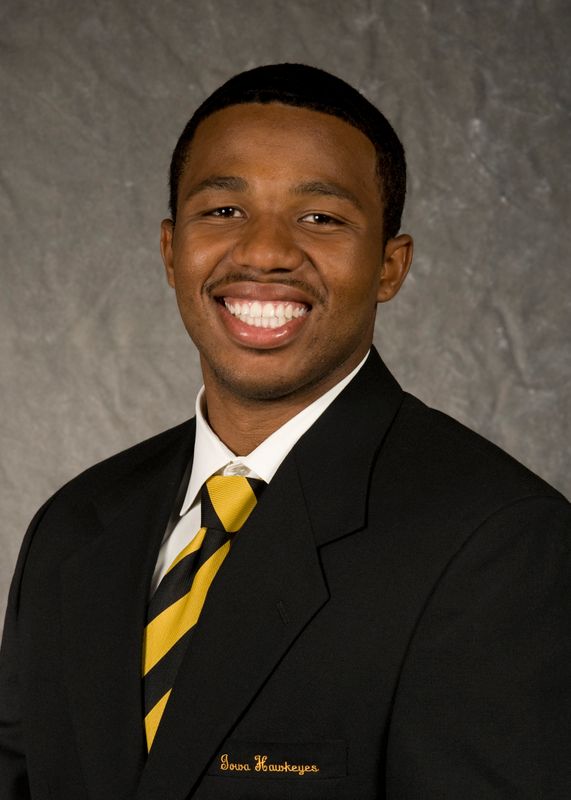 High school – – Earned first team all-conference honors as a senior and was honorable mention all-Metro in the Washington, DC area . . . named third team all-conference as a junior . . . team captain as a junior and senior . . . candidate for DeMatha’s U.S. Army Reserve Student-Athlete of the Year award . . . selected to play in Capital Classic in Washington, DC following senior season . . . served as team captain as a senior and was named team MVP . . . averaged 13.9 points, 7.7 assists, 3.4 rebounds and 1.8 steals per game as a senior, shooting 43% from three-point range and 79% from the free throw line . . . led DeMatha to a 33-6 record as a senior, leading DeMatha to its third straight Washington, DC city championship . . . DeMatha was ranked as high as second in the nation before being ranked 16th at the end of the season . . . averaged 10.1 points as a junior for DeMatha team that posted a 34-1 overall record and was ranked third in the nation at the end of the season . . . served as the sixth man as a sophomore, averaging seven points for a team that held a 29-2 record and was ranked ninth in the nation.