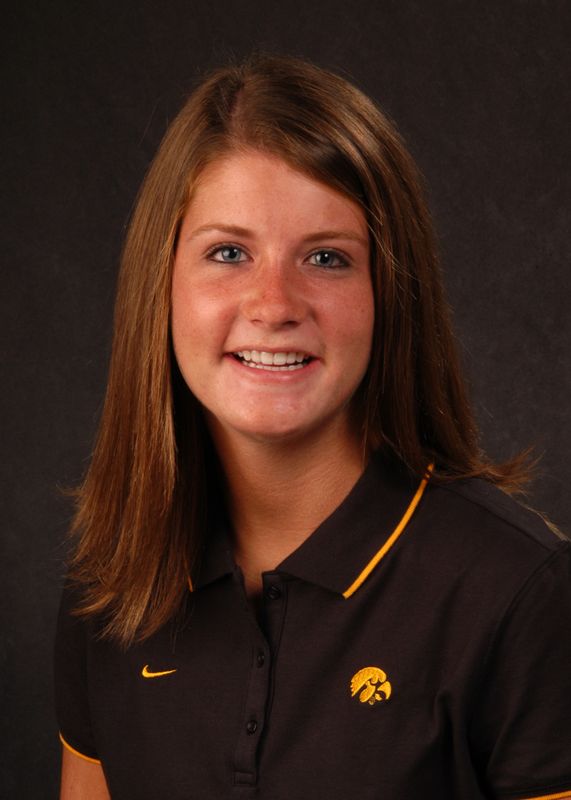 Fall 2007 — competed at the Indiana Invitational… posted a singles record of 0-1… went 0-3 in doubles competition with Pauline Guemas of Kansas State.

Fall 2006 — Recorded a 3-1 singles mark after joining the team as a walk-on… went 1-2 in doubles play with Milica Veselinovic.