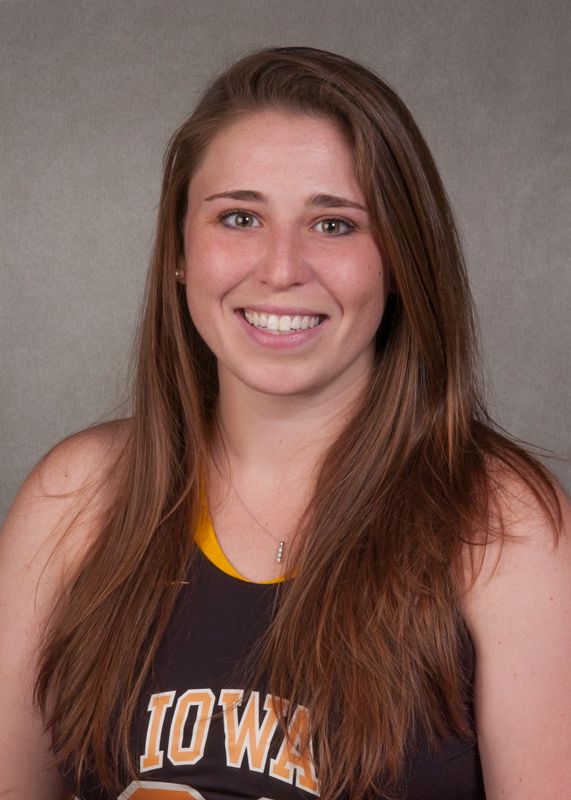 2011 as a Junior… Saw action in two games… teamed-up with fellow goalkeeper Kathleen McGraw to shutout Brown, 7-0 (Sept. 10)… tallied one save against Brown… did not allow a goal in either appearance against Brown or Missouri State.

2010 as a Sophomore… Competed in two contests… recorded six saves.

Personal… Born May 31, 1991… daughter of John and Kathy Boyce… double major in English and communication studies.