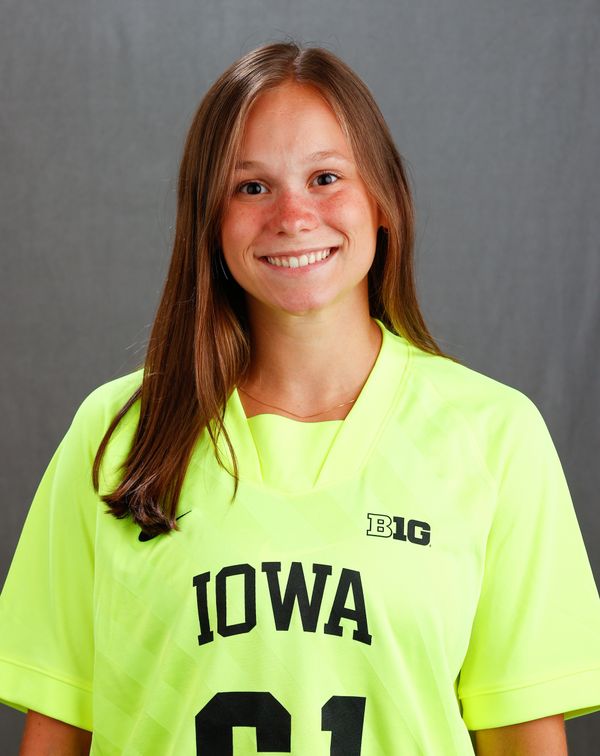 2021 Honors — Named a NFHCA Division I Scholars of Distinction recipient and to the NFHCA Division I National Academic Squad… Dean’s List honoree during the fall semester. 2021 – Redshirted… did not see any game action.