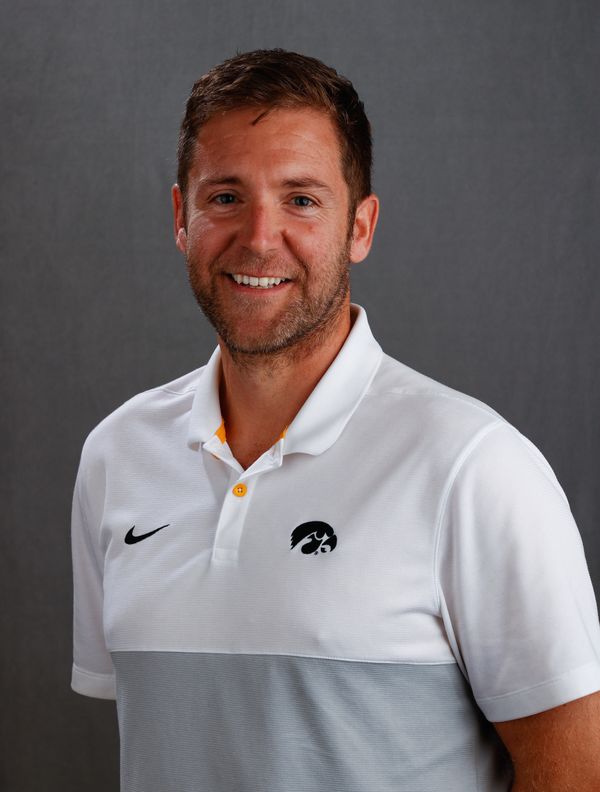 Michael Boal is in his second season as the associate head coach for the University of Iowa field hockey program and his eighth overall with the program.

In 2015, Boal helped guide a pair of Hawkeyes to postseason accolades. Stephanie Norlander earned All-America accolades for the second straight year, and was named NFHCA first-team All-Region. Norlander, the Big Ten Offensive Player of the Year, finished the season ranked third in the Big Ten in goals scored (16) and fourth in points (26). Chandler Ackers earned the first postseason honors of her career. The junior was named a second-team All-West Region and second-team All-Big Ten selection after tallying a career-high eight goals and registering six assists.

Boal graduated with honors from the University of Birmingham in the United Kingdom in June of 2009. He earned his bachelor’s degree in sports management and was an ambassador for the university. Boal made four British University Finals appearances as a player and coach and was part of their 2006-07 National League winning side.