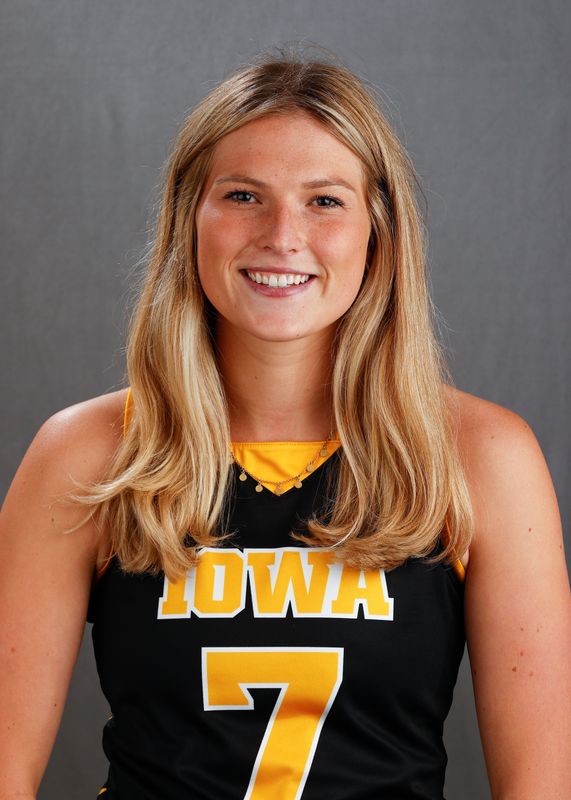 2017 — Played in all 18 games with five starts… scored first career goal against Northwestern (Oct. 13)… recorded two assists on the season.

High School — Attended Clifton College where she represented the school first XI team from 2013-16… team co-captain… led team to the national championship in 2015 and 2016… represented Clifton College at the U14 level where she led the school to its first ever national championship and was recognized as the leading scorer in the tournament… represented England at the U17… won a gold medal at the U17 Sainsbury’s School Games… competed on the England Hockey Futures cup team, and was part of the England Hockey Advanced Apprenticeship in Sport (ASSE)… competed in the Investec Women’s National League in England.