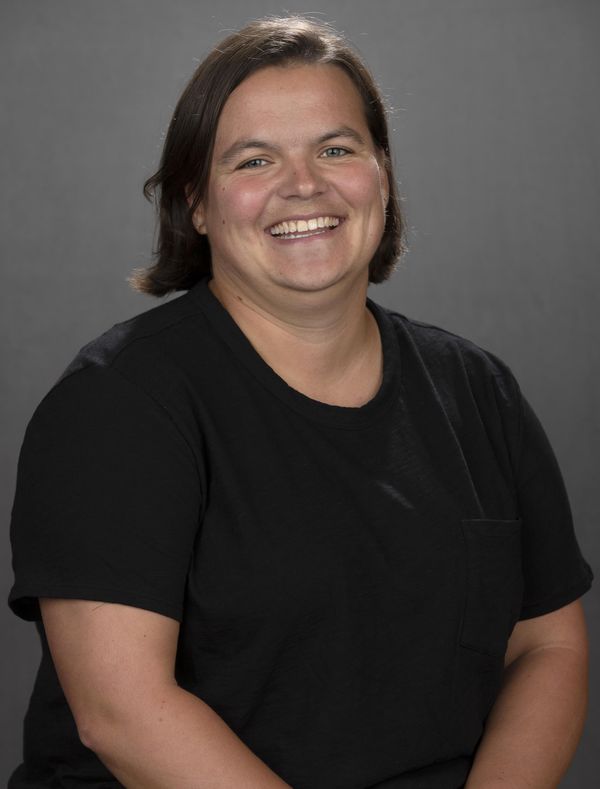 Sarah Humphries is in her third season as director of operations for the field hockey program.

Humphries works closely with the Hawkeye staff to help facilitate day-to-day activities of the program. She serves as the team travel coordinator, oversees the program’s meal arrangements, acts as a liaison to the equipment, event management, and external relations staffs. Humphries also assists with on-campus recruiting and coordinating camps and clinics.

Prior to joining the field hockey staff, Humphries was the head coach at Transylvania University, a Division III school in Lexington, Kentucky, since 2014. On top of her coaching duties, Humphries was involved in all aspects of the field hockey program, including budgeting, event management, travel coordination, student-athlete skill development and compliance, and recruiting.