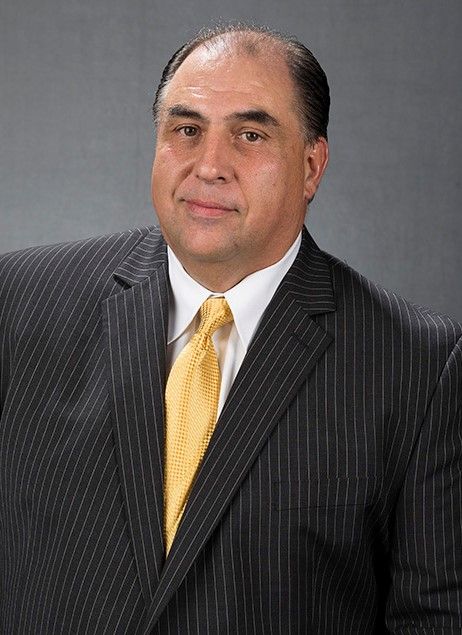 Al Seibert is in his 12th season on the University of Iowa men’s basketball coaching staff. Seibert is in his first year as Chief of Staff after serving as director of operations for six seasons (2017-22) and five seasons as the team’s video coordinator (2012-16).

Seibert works closely with the basketball staff, overseeing the day-to-day activities of the UI basketball program.

Seibert has assisted in the rise of the Hawkeye basketball program back to national prominence since 2012. Fran McCaffery and his experienced coaching staff have won 20 games or more eight of the last 10 years. Seibert and the Hawkeyes have placed fifth or better in the Big Ten standings six of the last eight seasons, including a third-place finish in 2021.

In 2022, the Hawkeyes won four games in four days to capture the Big Ten Tournament title, their third in program history, which ties as third most in the league. Iowa finished fourth in the conference standings and won 26 games, the second highest single season win total in program history.

Iowa has had one of the most dominating players in college basketball each of the past three seasons. Luka Garza was twice named national player of the year and a consensus first-team All-America selection in 2020 and 2021, while Keegan Murray was a finalist for the Wooden Award and Naismith Trophy, earned consensus first-team All-America laurels and was named the Karl Malone Power Forward of the Year in 2022. Furthermore, Seibert and the Hawkeye staff have recruited and coached a first-team All-Big Ten honoree seven of the last nine years.

Seibert is married to Rachel and has a daughter, Katie (25), who lives in Cedar Rapids, Iowa.