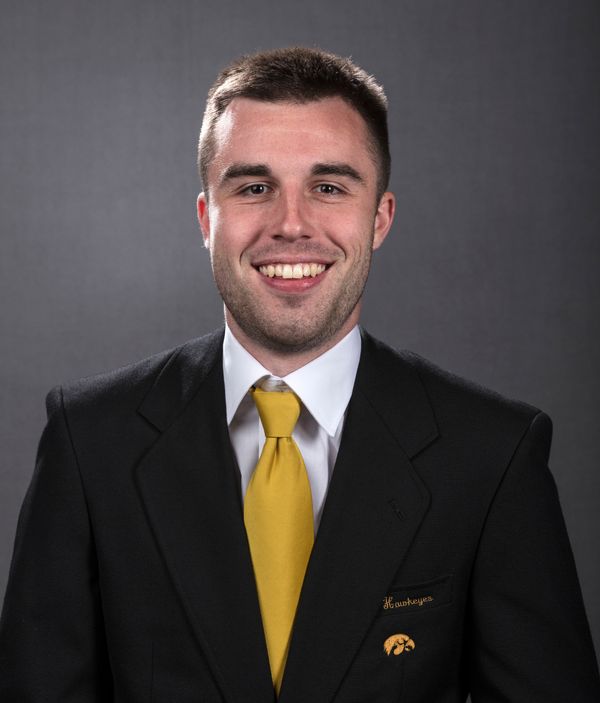 2017-18 – Played in eight games, scoring first basket of the season in win over Alabama State… tallied two points in the final seconds against No. 3 Purdue… had an assist in victory over Northern Illinois… netted two points in remaining seconds in 26-point win over Drake… letterwinner.

2016-17 – Saw action in seven contests… scored his only basket in win over Savannah State… credited with an assist in victory over Delaware State… letterwinner.

2014-15 — Played in eight games…scored his first collegiate points on his first shot attempt, a 3-pointer, in win over North Dakota State… credited with an assist in NCAA Tournament win over Davidson… letterwinner.