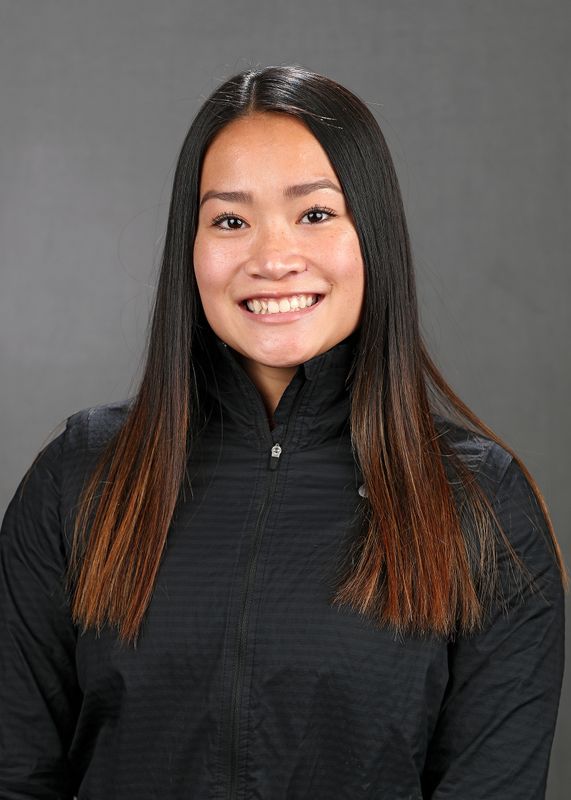 Hawk Item – Tied for the school record on beam with a 9.975… also has the second-best score on beam in school history at 9.950.

Personal — Born Aug. 3, 2002, in Guanxi, China… daughter of Sara Sanders and JR Kenlin… has three younger siblings, Kjirstin, Josephine, and Soren… mother is the Dean of the College of Liberal Arts and Sciences at St. Olaf College… aunt was a collegiate gymnast at Auburn… majoring in sport and recreation management.