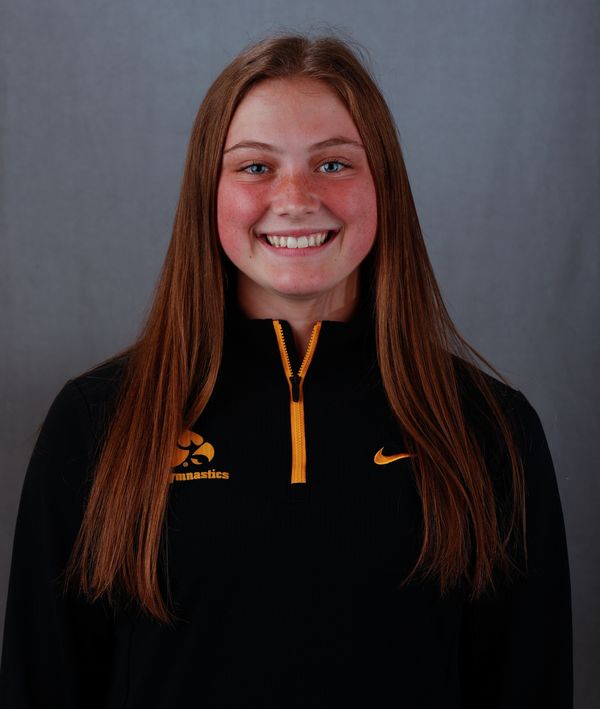 At Towson (2021) — 2021 EAGL Rookie of the Year… first-team All-EAGL on bars and second-team All-EAGL on beam… at the EAGL Championships, she made second-team All-Tournament on bars and was named to the EAGL All-Scholastic Team… twice earned Rookie of the Week honors and consistently competed for the Tigers on bars, beam and vault… made NCAA history by debuting her namesake vault and posted a top-10 program score of 9.900 on bars… named to the Dean’s List during the fall and spring semesters… WCGA Academic All-America honoree and All-Scholastic team selection.

High School — Qualified to Junior Olympic Nationals three times… has two vaults named after her after competing at J.O. Nationals… finished first at 2018 state meet on beam with a 9.400… placed fourth on floor at J.O. Nationals with a 9.575… named to the National Honors Society… Honor Roll member… competed for Salto Gymnastics under Vitali Rudnitski, Kristen Kremer, Brittany Solberg and Juliet Holden.