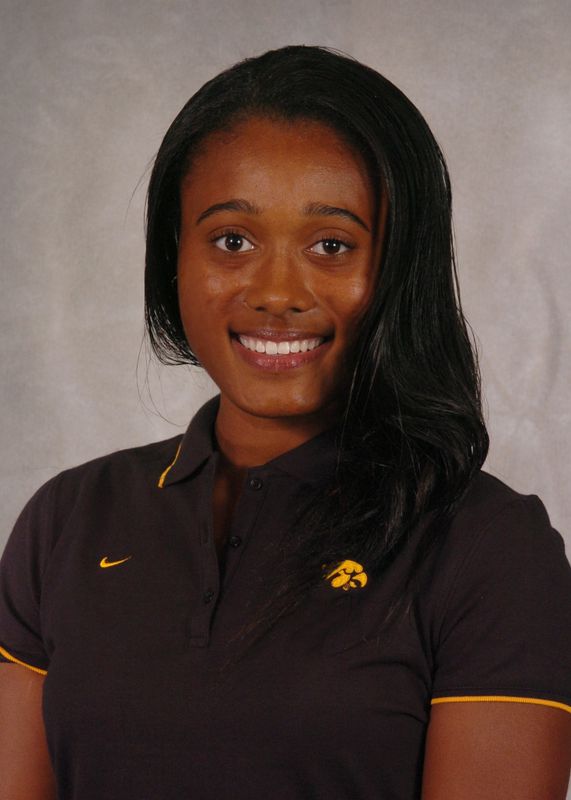 Spring 2008 — Posted a 20-15 singles record at the number one position…named Big Ten Player of the Week after a defending her title as tournament champion at the 2008 Hawkeye Invitational…went 20-13 at the number one singles position with Alexis Dorr…named to the 2008 All-Big Ten Women’s Tennis Team…letterwinner.

Fall 2006 — Recorded a 5-4 singles mark… notable win over teammate Milica Veselinovic who was ranked 57th at the time… went 4-5 in doubles competition including 3-1 with Hillary Mintz… ranked 50th in preseason doubles with Mintz.

Fall 2005 — Went 4-4 in singles competition… advanced to finals play in Roberta Alison Invitational with wins over Aina Rafolomanantsiatoskia of Auburn, 6-1, 6-0, and Mari Muller of Alabama, 4-6, 6-2, 6-0… posted 3-5 doubles record, including 2-3 with Milica Veselinovic.