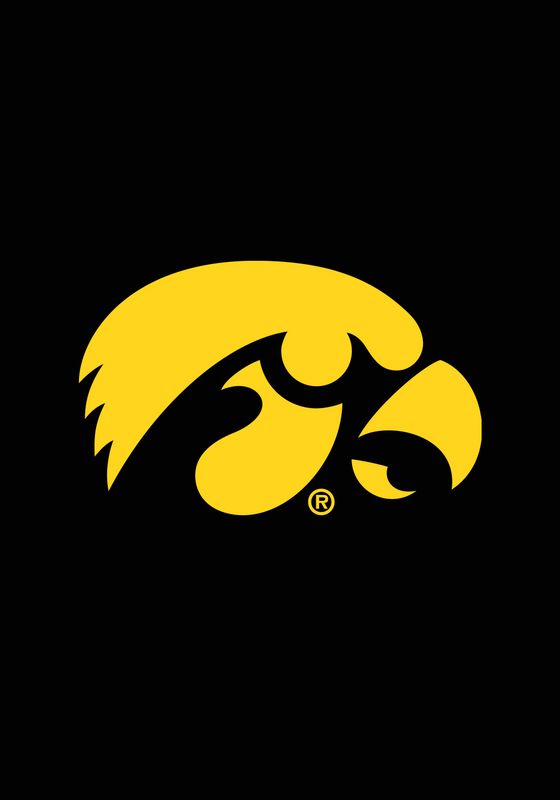 Hawk Item — joined the team in March 2018 as a walk-on. Previously played collegiately at Drake University.

High School — A top 100 national recruit by TennisRecruiting.net in 2010, 2011 and 2012… was ranked as high as 33rd in singles by the United States Tennis Association (USTA) in the Missouri Valley Girls 18’s Section, while rating as the top-ranked player in Iowa in the 2014 recruiting class by TennisRecruiting.net.