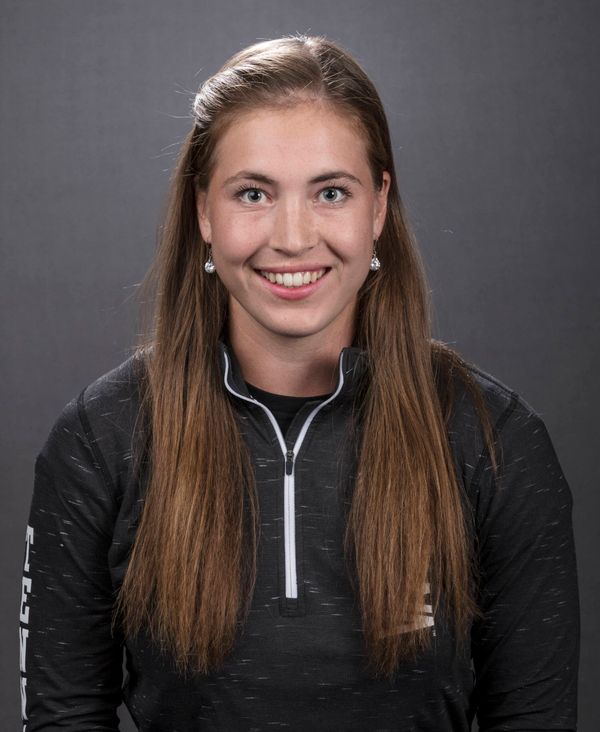 Spring 2017 — won a team-high 12 matches at the No. 3 singles position… won her only match at No. 2 singles… played the entire season at No. 2 doubles… letterwinner.

Fall 2016 — competed in three tournaments, gathering a 5-7 record… paired with Aimee Tarun for a majority of the season.

Spring 2016 — Nationally ranked doubles with fellow sophomore Zoe Douglas, as high as No. 49, finishing the season No. 71 with a 7-5 doubles record…11-3 singles record at the No. 1 and 2 singles positions…defeated third ranked Kowase/Sanford of Ohio State with Douglas in doubles… Big Ten Sportsmanship Award winner… letterwinner.

Spring 2015 — recorded a 6-14 overall singles record at the top of the lineup for the Hawkeyes… posted a 13-14 doubles record overall, going 3-2 with partner Morven McCulloch at the No. 3 doubles position… letterwinner.

Fall 2014 — competed in two tournaments, gathering a 5-2 record in both singles and doubles play…teamed up with senior Annette Dohanics during the Drake Jamboree and posted an undefeated doubles record of 4-0.