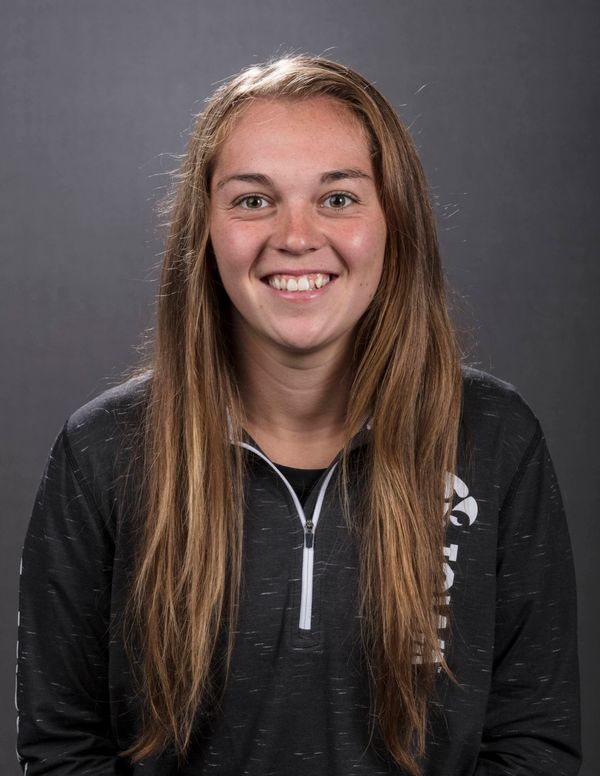 Spring 2018 — Posted a 9-11 singles record and an 11-9 doubles record… defeated No. 36 ranked doubles team from North Texas, 7-5… was ranked as high as No. 41 in the ITA doubles rankings with freshman Yufei Long… played majority of the season at No. 2 singles position posting a 5-8 record… posted a 1-0 record at the No. 1 singles position…Big Ten Medal of Honor recipient… letterwinner

Spring 2015 — debuted as a Hawkeye at the UCF Invitational… posted a 6-4 overall singles record while going 4-4 in Big Ten play… paired with senior Katie Zordani to record a 10-5 doubles record, holding a 8-3 record at the No. 3 position… recipient of the Most Valuable and Most Improved Player awards at the 2015 banquet… letterwinner.