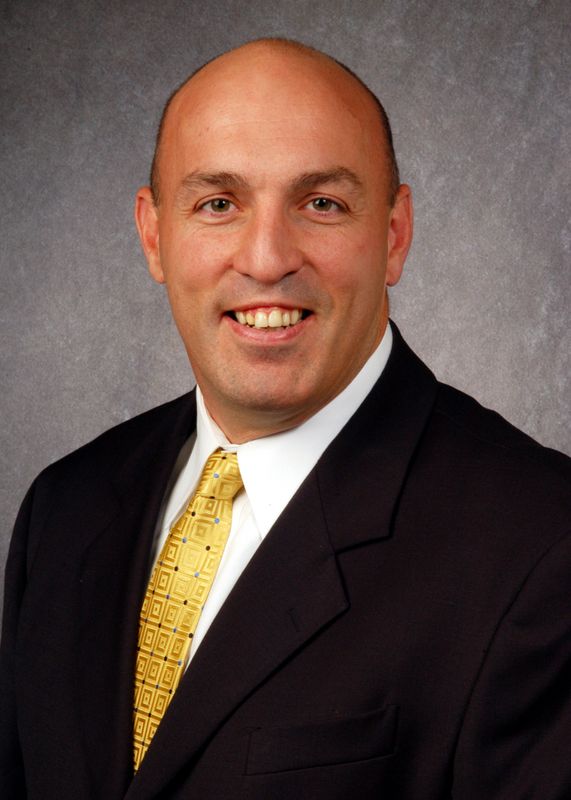 Bill Maxwell is in his 11th season as the Head Strength and Conditioning Coach for Olympic Sports.

Prior to joining the Iowa staff in 1997, Maxwell served as assistant strength and conditioning coach at the University of Kansas (1991-97). He oversaw strength and conditioning programs for the Jayhawk Olympic sports, including basketball, baseball and swimming and diving. He also assisted with the Kansas football program. In 1993, the Kansas football team won the Aloha Bowl, the basketball team advanced to the NCAA Final Four and the baseball team advanced to the College World Series.

Maxwell earned his bachelor’s degree in physical education from East Carolina University in 1990, where he competed for the Pirate football team. Maxwell served as a graduate assistant strength and conditioning coach at Kansas before becoming a fulltime member of the Kansas staff.